We had a great night up in Bristol on Friday 20 November, coming home with gold awards in two categories at the CIPR Pride Awards for the South of England and Channel Islands.

The awards scheme recognises and rewards outstanding work in public relations carried out by businesses based in 14 counties, from Cornwall to Kent.

We were successful for our campaign promoting Padstow Christmas Festival, which won in the Best Use of Media Relations and Low Budget Campaign categories.

Judges considered our work on the event “a strong, well researched campaign which delivered great coverage, contributing to both sponsorship targets and record visitor numbers.”

They said: “One might not think of an exposed, Atlantic Cornish harbour as traditional winter destination, but this campaign cleverly challenged perceptions and successfully positioned Padstow as a year round tourism destination, with more than a famous fish restaurant at its core. A considered, tactical and integrated campaign was delivered against clear and measurable objectives. A worthy winner.”

This is the sixth consecutive year that we have won at the Pride Awards, accumulating eight gold and three silver awards since 2010, including the Outstanding Small Consultancy in 2013 (gold) and 2014 (silver).

The most credible regional awards in the public relations industry, the PRide Awards recognise and reward outstanding work across nine UK regions and nations. They are a celebration of exceptional talent and a reflection of public relations best practice.

There was also success for other Cornish agencies, with silver awards going to MPAD in the Outstanding Small Consultancy category, and The Vine for Integrated Campaign. Laura Hicks from Truro agency Wild Card won the Outstanding Young Communicator award. 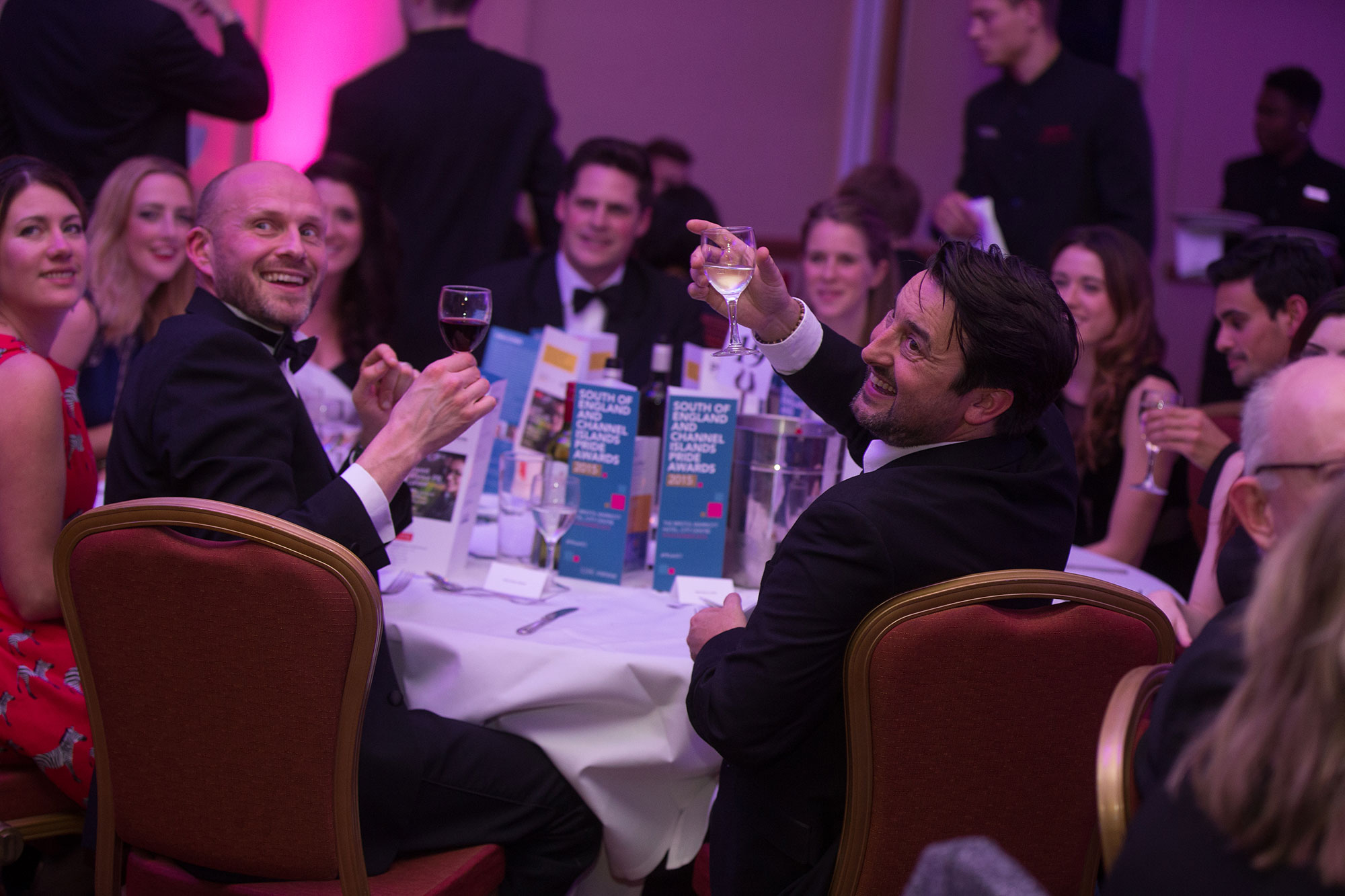 The Cornwall table was a happy place to be with MPAD and Laura Hicks from Wild Card also taking home awards. Photo: Steve Pope/Fotowales 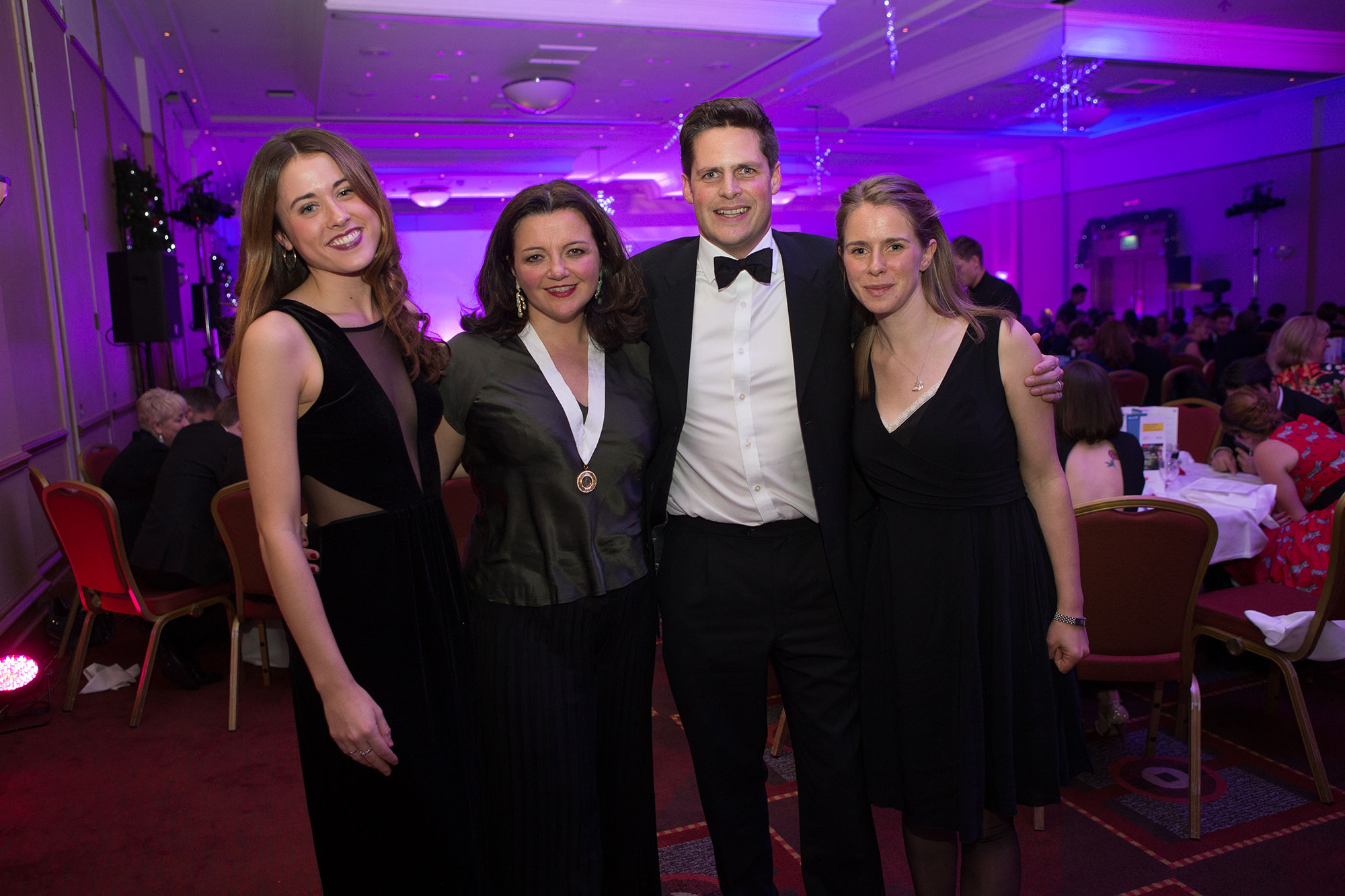 We were stunned to be called up on stage twice to receive awards. Photo: Steve Pope/Fotowales 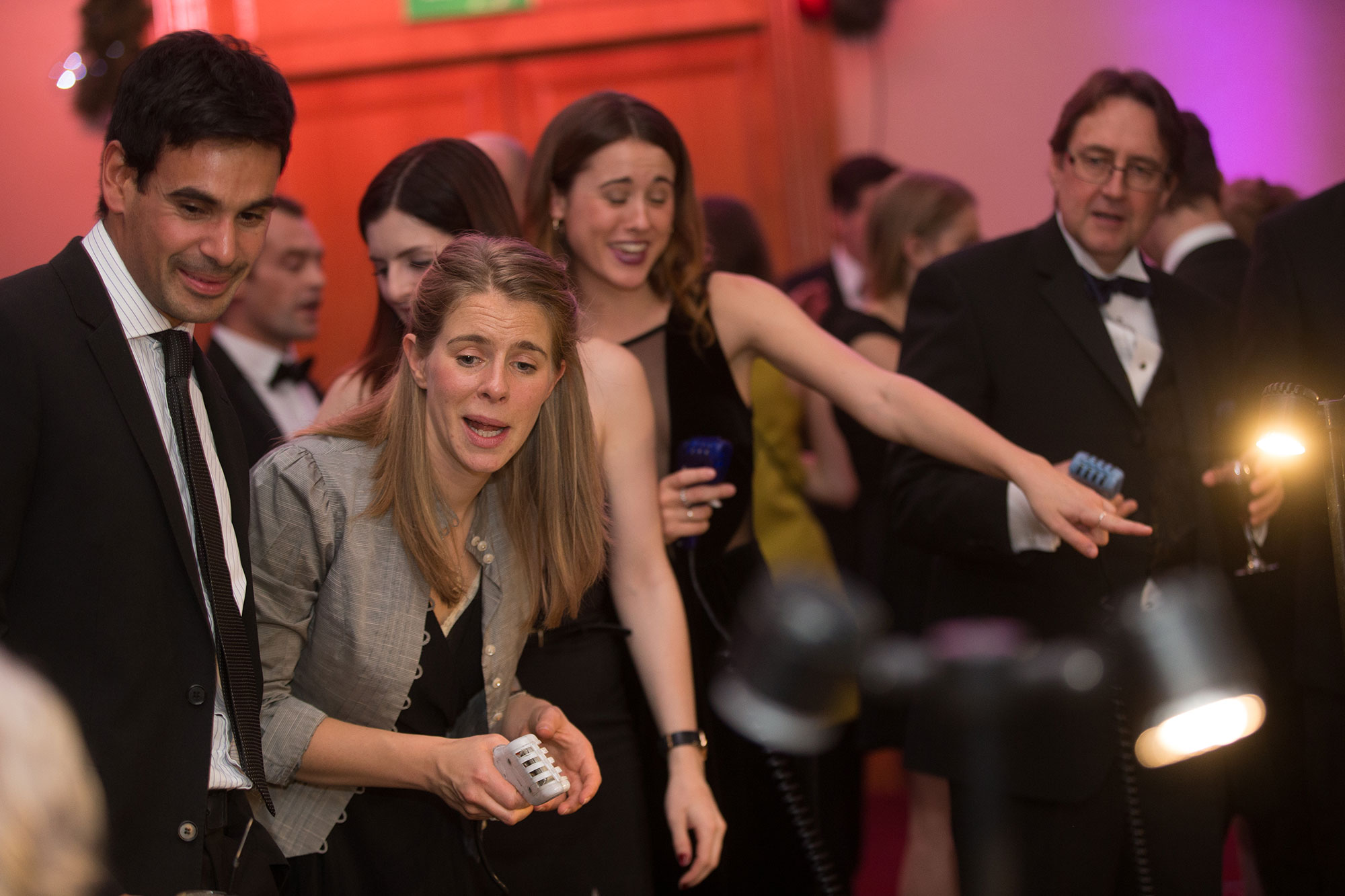 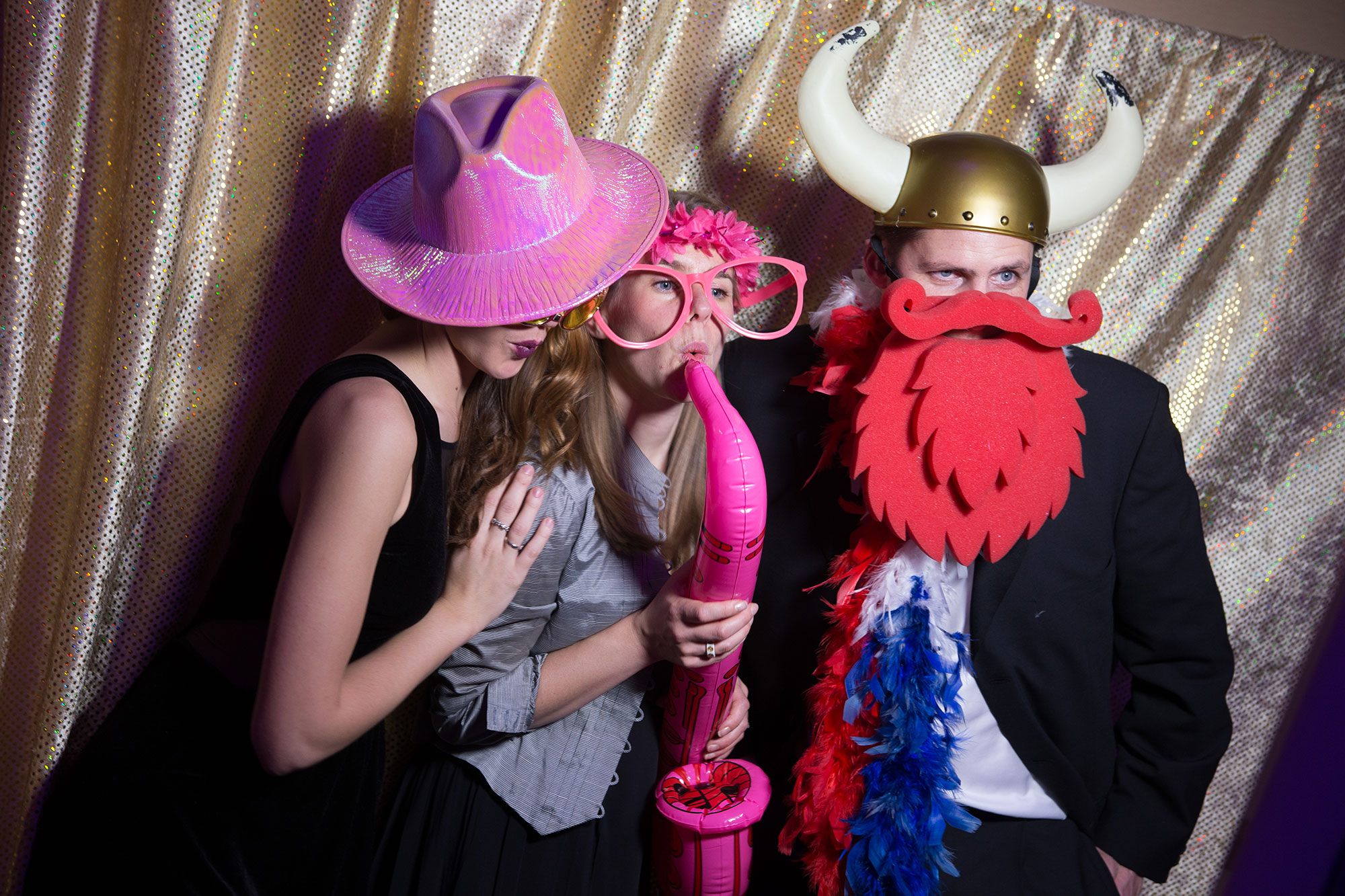 And there was a dressing up box. Photo: Steve Pope/Fotowales

How to secure a good internship