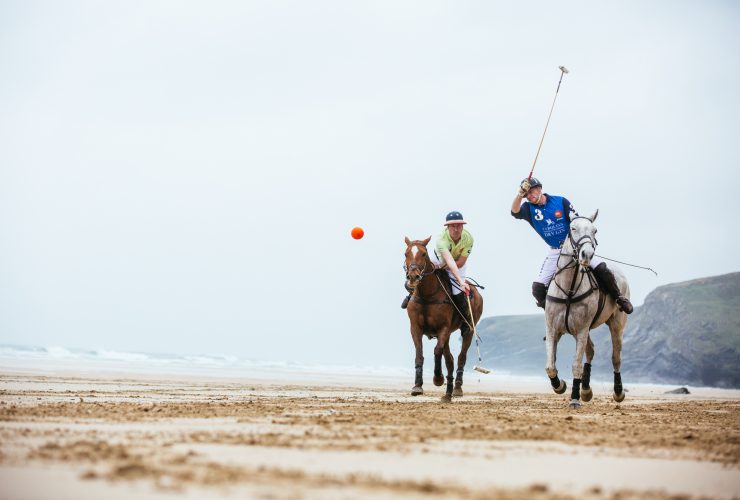 Final details revealed for Aspall Polo on the Beach

Final plans have been announced for a three-day beach polo spectacle in north Cornwall. Internationally-renowned polo players are preparing to do battle on the sands of Watergate Bay at Aspall Polo on the Beach from Friday 19 to Sunday 21 May 2017. The free event will see two highly-contested polo matches, family and beach entertainment,… Read more 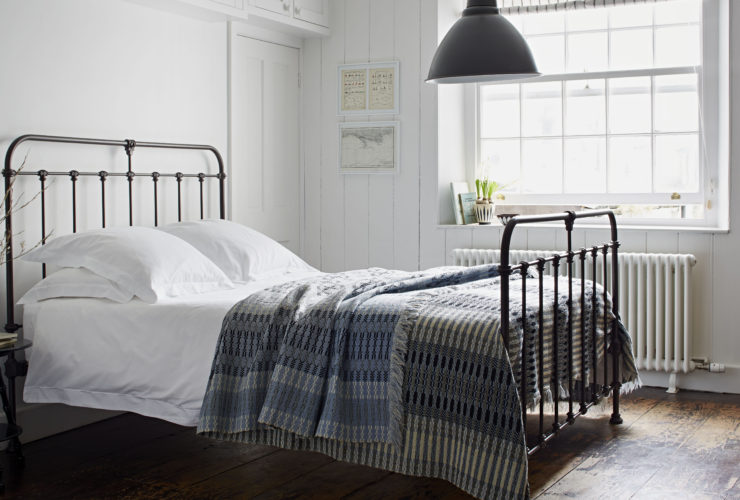 Cornish craftsmanship on display in London

Traditional Cornish craftsmanship has gone on display in an impressive West London showroom following a major expansion in the city. The Cornish Bed Company hand casts iron, brass and nickel beds at a foundry in Par, near St Austell in mid-Cornwall. It’s one of the last foundries in the country still to use Victorian casting… Read more

An evening of celebration was held in Padstow on Monday to thank the dedicated team of volunteers who help to make the town’s annual award-winning Christmas Festival such a success. Padstow Christmas Festival is a four-day event which last year attracted  more than 50,000 people to the town. Now in its tenth year, the festival… Read more

Cornish chefs square up for round two

Two chefs in Cornwall are preparing for the second and final round of a head-to-head culinary battle, taking place at The Rosevine on Thursday 30 March. Tim Pile, head chef at The Rosevine, travelled to The Old Quay House in Fowey last month for the first bought against home chef Richard Massey. Each chef prepared… Read more 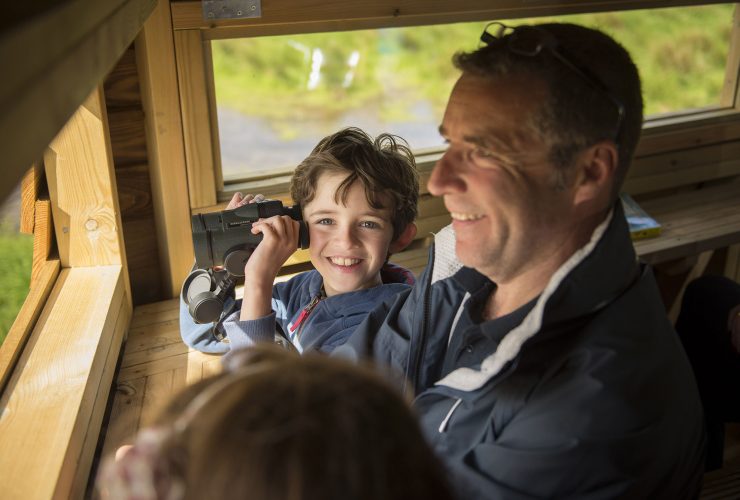 A farmstay holiday business in North Cornwall is celebrating after being shortlisted for a prestigious national tourism award. The Olde House, a family-run business near Polzeath, is one of four finalists in the Family Friendly Accommodation of the Year category in VisitEngland’s Awards for Excellence 2017. The awards celebrate the best of English tourism, encouraging… Read more 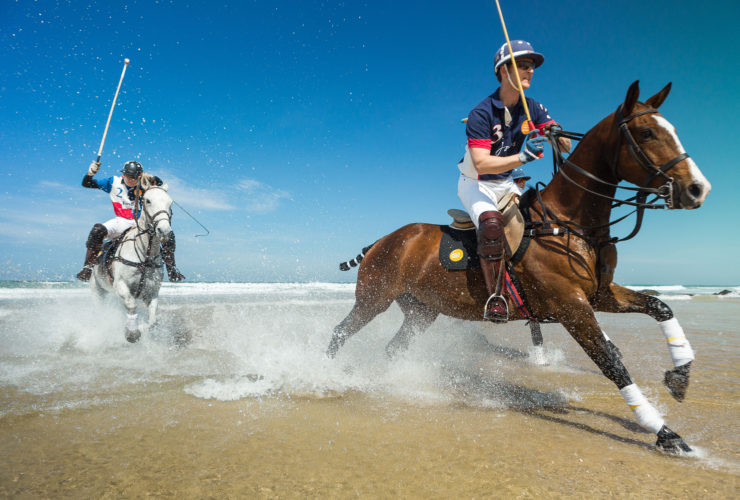 Food and Firework Friday comes to Aspall Polo on the Beach

Live music and a spectacular firework display will close the first day of this May’s Aspall Polo on the Beach. Further details have been confirmed for the tenth anniversary edition of the free event, which will see up to 20 polo ponies play in a series of matches and demonstrations on the sand at Watergate… Read more 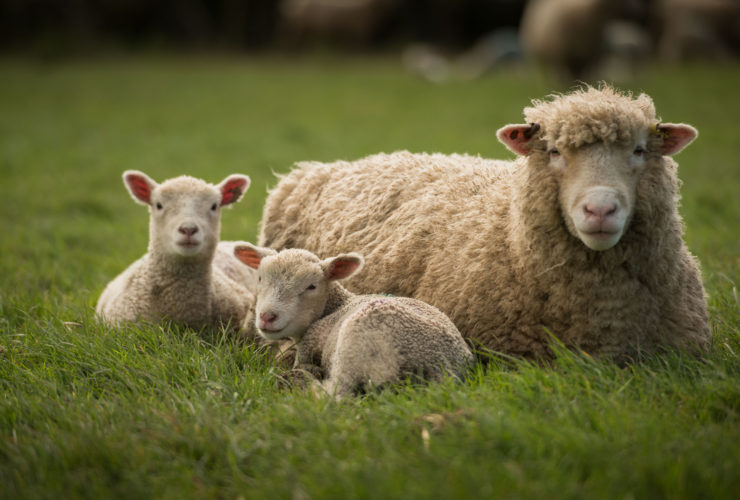 Families are invited to experience lambing on a working Cornish farm, with weekend packages at The Olde House – a family-run farmstay near Polzeath. On the weekends of 24 February and 3 March 2017, a two night stay in any three bedroom cottage is available for £250, with a late checkout of 6pm on the… Read more 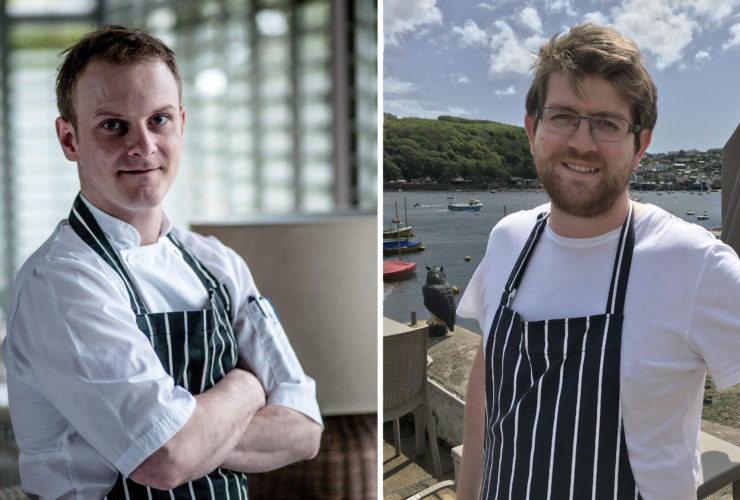 Two chefs in Cornwall will go head-to-head in two special food fights this February and March. Head chefs Richard Massey and Tim Pile will square up for culinary showdowns, cooking for packed restaurants across home and away legs at their hotels in Fowey and on the Roseland Peninsula. Each chef will prepare two courses at… Read more 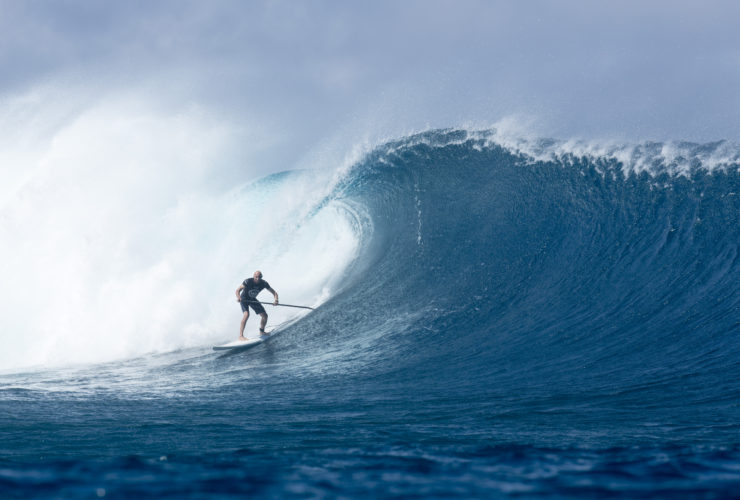 A Cornish surfer has returned from Fiji having competed for TeamGB in the World stand-up paddle (SUP) surf championships last week, finishing equal 16th in the competition. Alex Murray, a surfboard maker and SUP competitor, surfed five heats, making it through to repechage round four in the 2016 Fiji International Surfing Association World SUP and… Read more