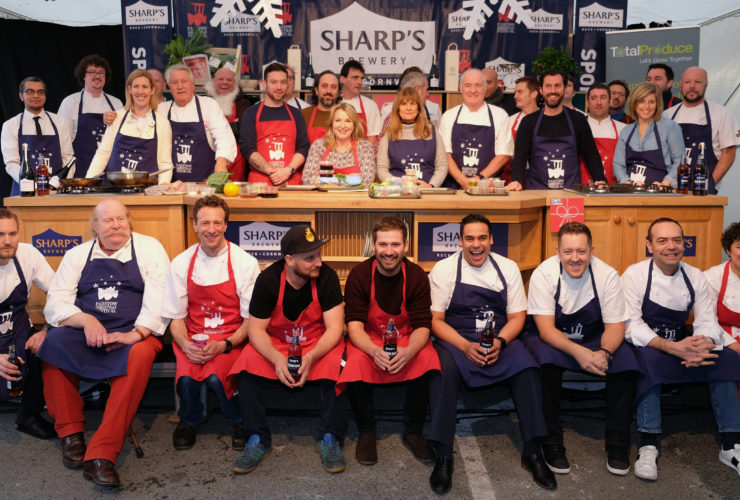 Padstow Christmas Festival 2016 hailed as the best year yet

Padstow welcomed over 50,000 visitors to Cornwall’s largest food festival last weekend, marking for many the start of the Christmas season. The event, which took place from Thursday 1 to Sunday 4 December, featured demo’s from a roster of chefs which read like a ‘who’s who’ of the culinary world, including Tom Kerridge, Sat Bains… Read more

Fractions are available to purchase at a luxury beachfront development in Polzeath, North Cornwall, with the management company guaranteeing a return of at least 5% on the purchase price. Atlantic House is due to open in April 2017 following a £4 million redevelopment. The project will feature nine apartments, 12 hotel rooms, and an expansive… Read more

A luxury apartment and hotel development in Polzeath, North Cornwall, has entered the final building stages as it prepares to open in April 2017. Atlantic House will feature nine apartments available to purchase on a fractional basis, 12 hotel rooms and an expansive bar and restaurant. Located just 50 metres from Polzeath Beach, each apartment… Read more 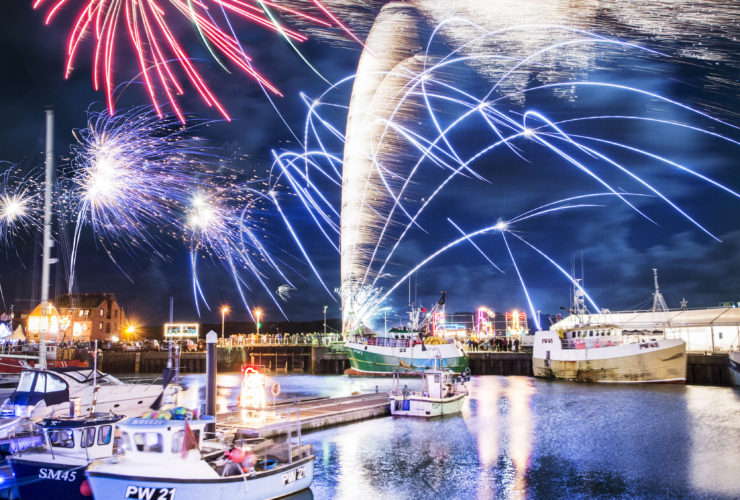 Final preparations are underway for the ninth Padstow Christmas Festival which takes place from Thursday 1 to Sunday 4 December 2016. The award-winning free event is Cornwall’s largest food festival, with more than 50,000 visitors expected over the four days. Padstow comes to life with a host of events in addition to the chef demo’s… Read more 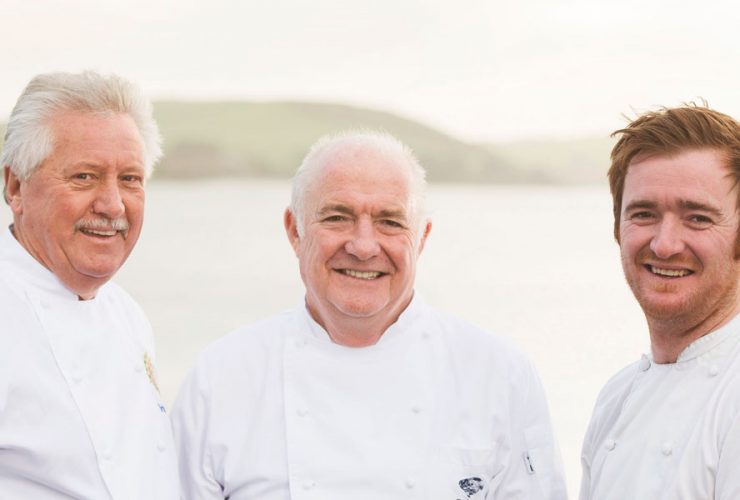 The organisers of Cornwall’s largest food festival have revealed the full line up of culinary stars confirmed to appear in Padstow from December 1-4. Chefs Tom Kerridge and Clare Smyth are among the famous names set to appear at the free event, which hosts over 60 chef demonstrations on two stages in the heart of… Read more 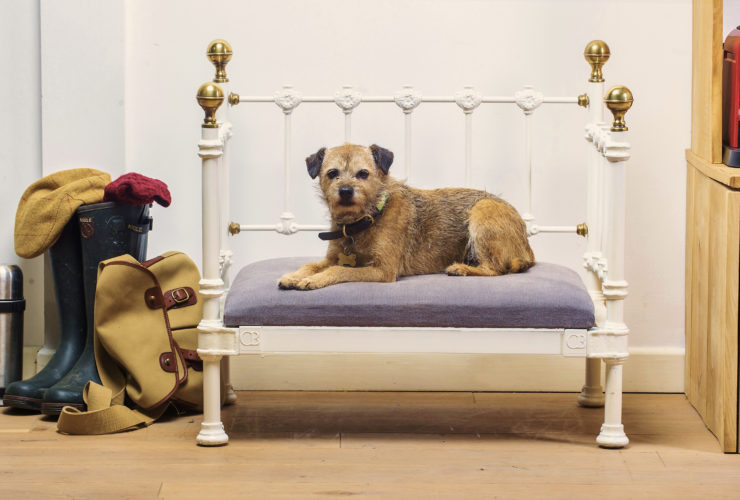 This year’s must-have Christmas present for the special hound in your life is a hand made vintage-style metal dog bed. Developed by The Cornish Bed Company, the bespoke dog beds are hand cast using Victorian construction techniques at their factory in Par, Cornwall. Starting at £895, the beds can be made from 11 of the… Read more 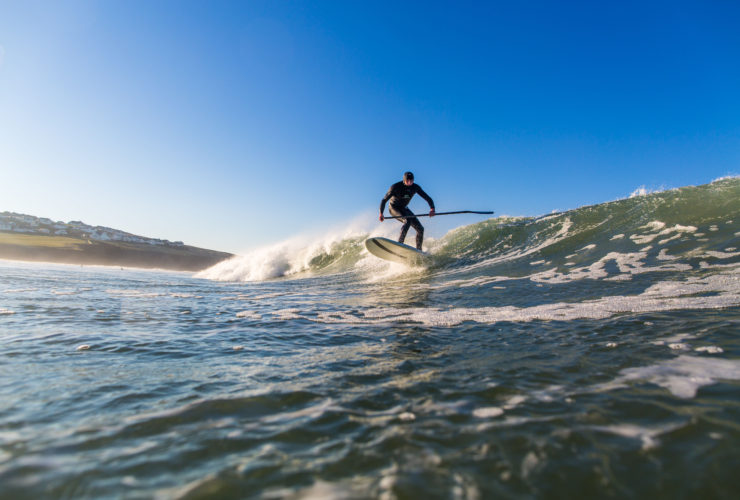 Cornish surfer prepares to take on the world in Fiji finals

A Cornish surfer will swap the waves of Polzeath for the tropical waters of Fiji to compete in the world stand-up paddle (SUP) surf championships next month. Alex Murray, a surfboard maker and SUP competitor, leaves Cornwall on 29 October to prepare for the 2016 Fiji International Surfing Association’s World StandUp Paddle and Paddleboard Championship… Read more

Construction has begun on a new £500K swimming pool development at an award winning Cornish farmstay. The development at The Olde House, in Chapel Amble near Polzeath, will incorporate a new 15 metre indoor swimming pool, toddlers’ pool, steam room, jacuzzi and a sauna. It will be open in early summer 2017. The new pool… Read more 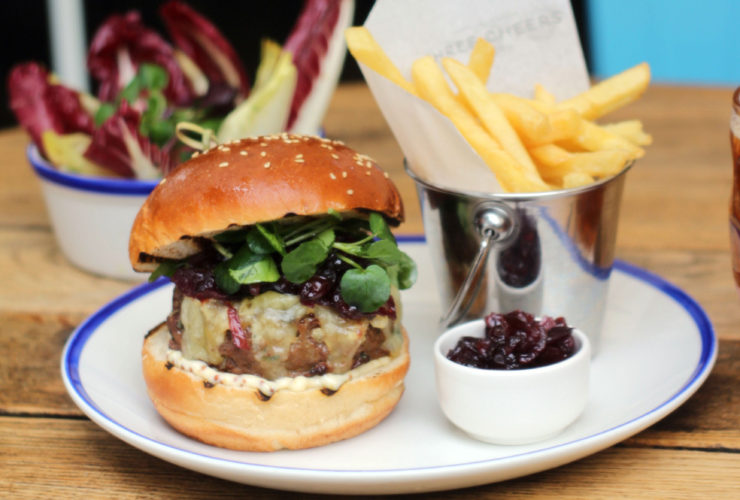 The ultimate Christmas dinner hack has been created by award-winning south London pub group, Three Cheers Pub Co. Created for everyone who loves Christmas dinner but fails to get excited about turkey, The ‘Rudolph Burger’ provides an indulgent festive fix in a bun, in a jiffy, and with room and energy left to carry on… Read more 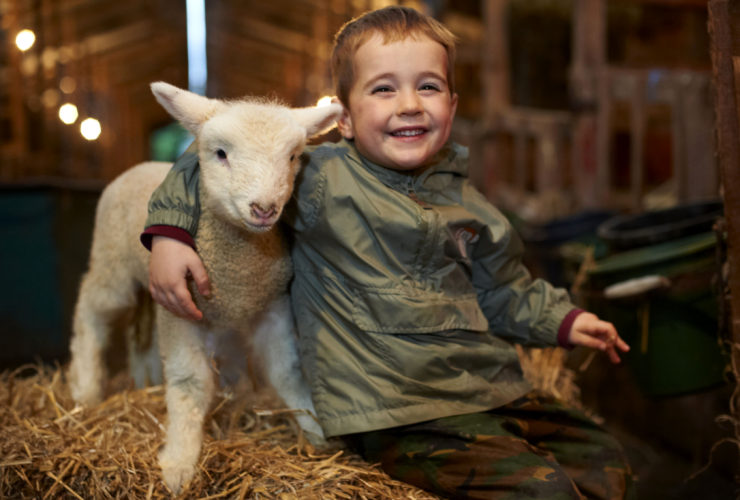 A Cornish farmstay holiday provider is inviting families to become farmers for a weekend, with a new package that includes first-hand experiences of farming life during the lambing season. From mid-November to mid-December, guests at The Olde House, near Polzeath in North Cornwall, can join the farm team on a Saturday or Sunday, helping in… Read more