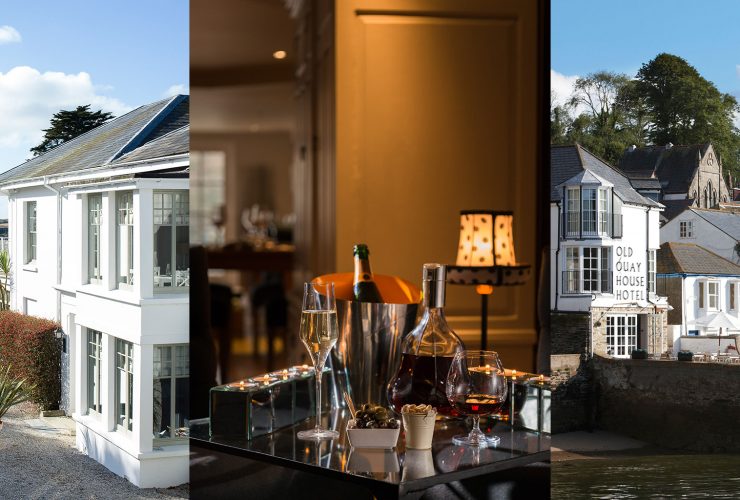 Two Cornish hotels are offering New Year’s Eve packages for visitors who wish to see in 2017 by the coast. The Old Quay House in Fowey and The Rosevine near Portscatho, both managed by Providence Hospitality, are including exclusive deals in their New Year packages, to help guests unwind and celebrate in style. The Rosevine, a… Read more

A family of Cornish hotels has expanded its team with the appointment of a regional events and marketing manager. Providence Hospitality, which manages the Old Quay House in Fowey and the Rosevine on the Roseland Peninsula, has appointed Nicola O’Donnell to the role to build the event offerings across both venues, including weddings and corporate… Read more 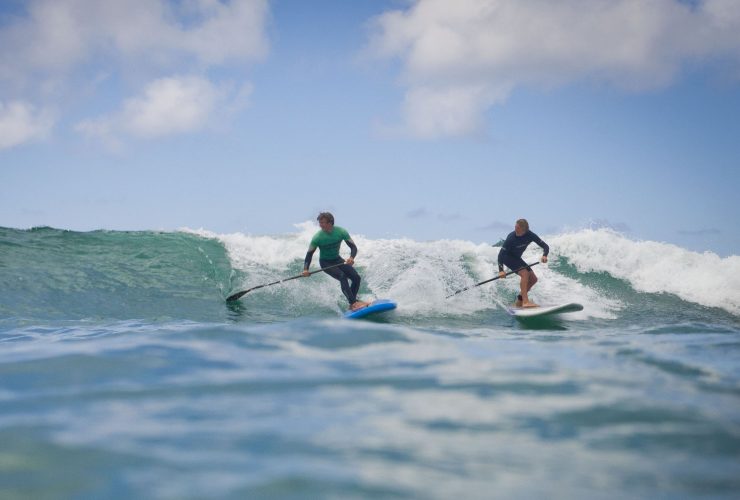 A Cornish farmstay is inviting guests to make the most of quieter bike trails and warmer seas this autumn with a weekend package combining cycling and water sports. Jaime Hawkey, manager at The Olde House in North Cornwall, said: “Many people associate Cornwall with the summer, but in the autumn it really comes into its… Read more 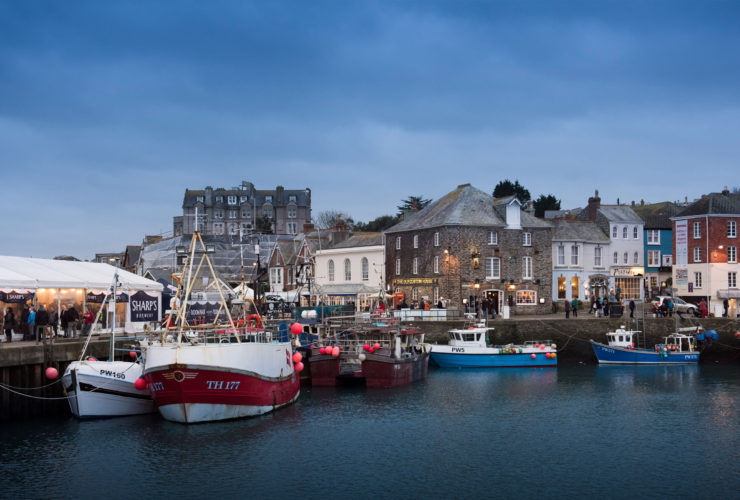 The organisers of Padstow Christmas Festival have revealed plans for this year’s event which will take place from Thursday 1 to Sunday 4 December 2016. Now in its ninth year, the award-winning free event is Cornwall’s largest food festival, expected to welcome over 50,000 visitors. Taking place in the heart of Padstow, the volunteer-run event… Read more 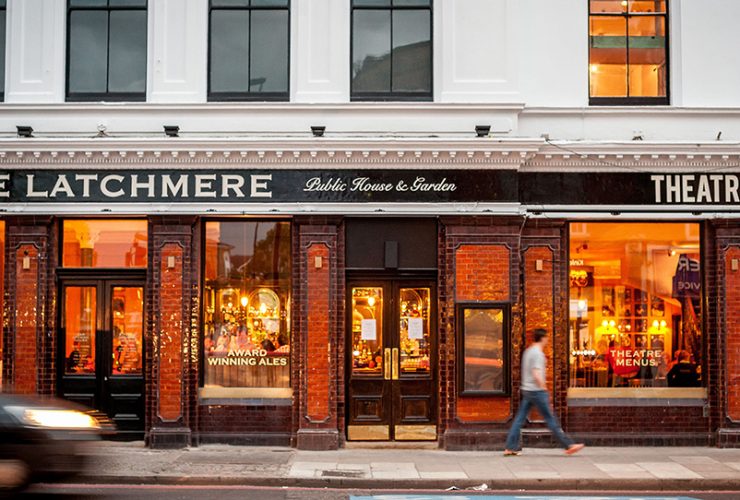 In honour of the Rio Olympics, leading gastropub The Latchmere in Battersea will host a rum and cachaça pop up bar in its beautiful beer garden. From Friday 12th to Sunday 14th of August, on what’s set to be the most successful sporting weekend for Team GB, caipirinhas, caipiroskas and Brazilian cervejas will be the… Read more 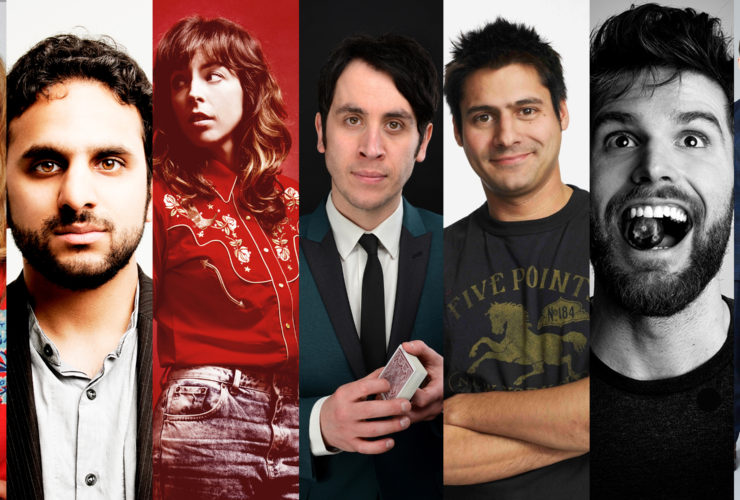 Thursday, 16 June sees the start of the brilliant Always Be Comedy summer season at The Tommyfield in Kennington, South London. For six funny weeks, the UK’s best stand ups will be showcasing their sell-out autumn tours or previewing their Edinburgh Festival shows, every Thursday, from 8pm in the upstairs Master Room. Shows are two… Read more 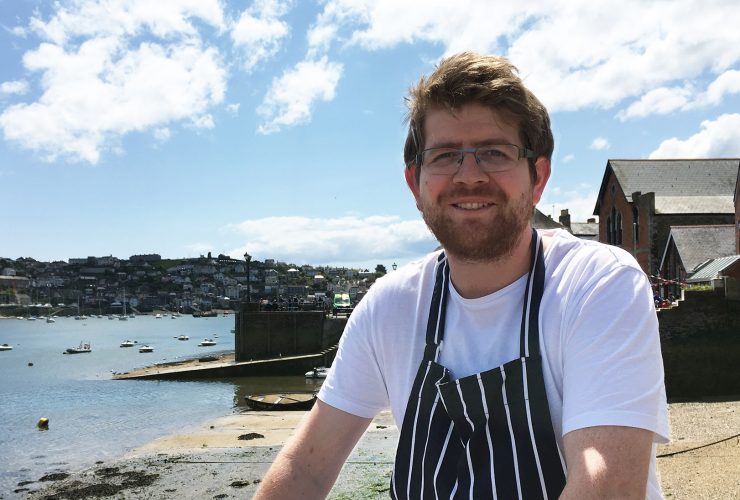 Cornish boutique hotel The Old Quay House has welcomed a new head chef to the team. Richard Massey has recently moved to Cornwall from Scotland, where he was head chef at Ullinish Country Lodge on the Isle of Skye for three years.  He began his career in the kitchen at the age of 16, and… Read more 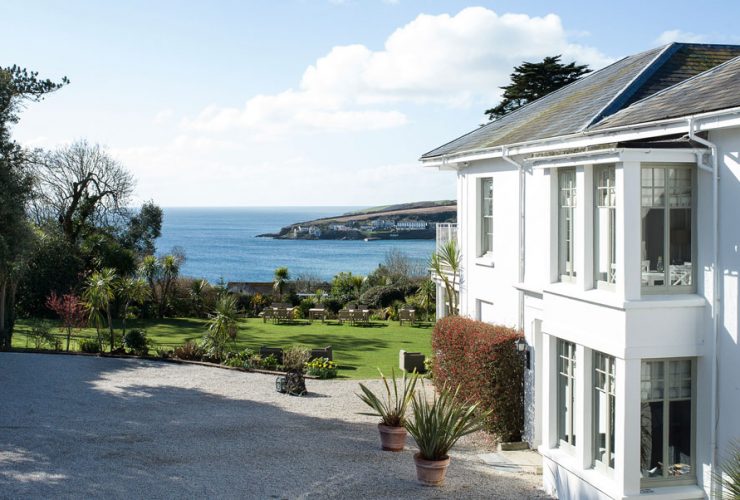 Change of ownership for boutique hotel and wedding venue

A coastal hotel and wedding venue on Cornwall’s Roseland Peninsula has been purchased by a South African private equity fund. The Rosevine, near Portscatho, is the second acquisition in the UK hospitality market by the Fairtree Hospitality Private Equity Fund. The group purchased Fowey boutique hotel, The Old Quay House in September 2015. The property will be managed… Read more 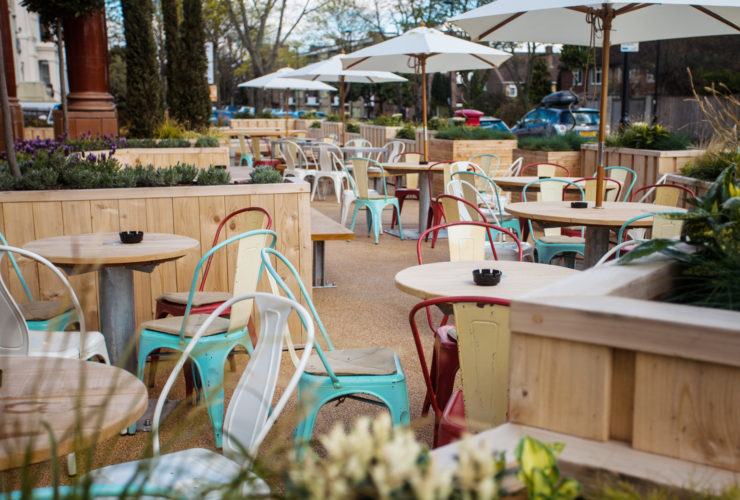 The garden at south London pub The Rosendale has seen a recent renovation in time for the spring bank holiday. The handsome West Dulwich pub is one of seven sites owned by Three Cheers Pub Co, which was set up in 2003 by childhood friends Tom Peake, Mark Reynolds and Nick Fox. Beer Garden Co.’s… Read more

A Cornish farmstay has launched a new weekend package combining cycling with water sports. The offer includes two nights accommodation in one of the 30 cottages at The Olde House and a choice of activities over two days from £96.00 per person*. Cycle the Camel Trail on day one; then choose from adrenalin fuelled water… Read more