A Cornish public relations agency is celebrating after winning a respected industry award at a ceremony in Bristol on Friday, 29 October. Barefoot Media, based in St. Wenn near Wadebridge, scooped gold at the Chartered Institute of Public Relations (CIPR) PRide Awards with their “stunning campaign” for Polo on the Beach at Watergate Bay. Judged… Read more

A Cornish public relations agency is celebrating after being nominated for a respected industry award.

Barefoot Media, based in St. Wenn near Wadebridge, has been shortlisted in the annual Chartered Institute of Public Relations (CIPR) PRide Awards for their work on Polo on the Beach at Watergate Bay.

Food and drink lovers can experience the taste of Cornwall without worrying about their waistline thanks to a specialist holiday operator. Cornish Cycle Tours offer an eight day self-guided cycling tour of Cornwall, taking in many of the county’s best known food destinations, from the best pasty shops to Rick Stein’s restaurants and classic Cornish… Read more

As the first shoots of spring appear, a specialist cycling holiday company is offering a tour designed around Cornwall’s spectacular exotic gardens. Cornish Cycle Tours operate a five day self-guided cycling tour of west Cornwall, taking in many of the county’s best known gardens – many of which are at their best in spring. “Spring… Read more 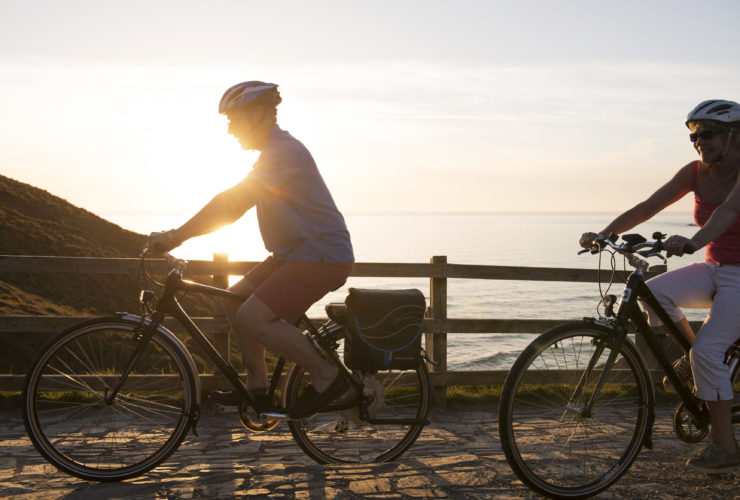 Cyclists can now discover the best of Cornwall as a specialist holiday operator unveils their improved range of self-guided cycling tours. The seven new tour routes have been meticulously researched and carefully planned by Cornish Cycle Tours to cater for cyclists of all fitness levels and experience. Accommodation for each night of the tour has… Read more