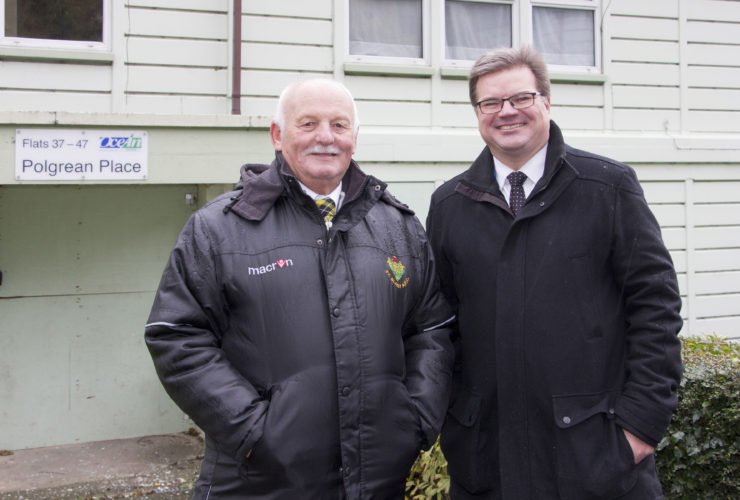 Fond memories, stretching back as far as 70 years, were shared at a recent event for former residents and neighbours of Polgrean Place, St Blazey. Photos of street parties, ponies, children playing and an overwhelming sense of community were shared at the nostalgic event, which was organised by Ocean Housing to mark the onset of… Read more

Newquay is bucking the trend when it comes to the housing market. World-class beaches, improved transport links, Superfast broadband, and its unique surf culture have all helped to make the area an attractive place to live, work and invest in, with some properties increasing in value by as much as 40% over three years. National… Read more 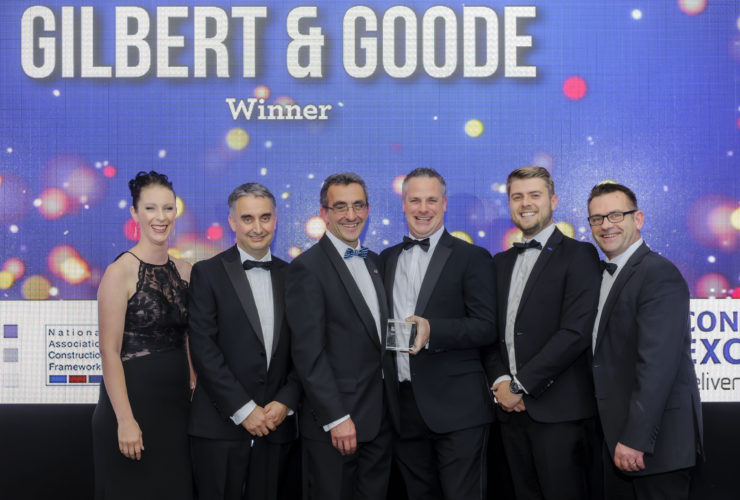 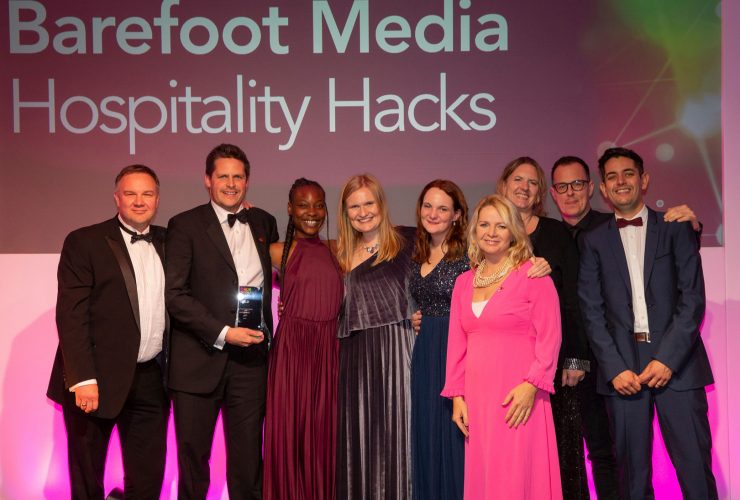 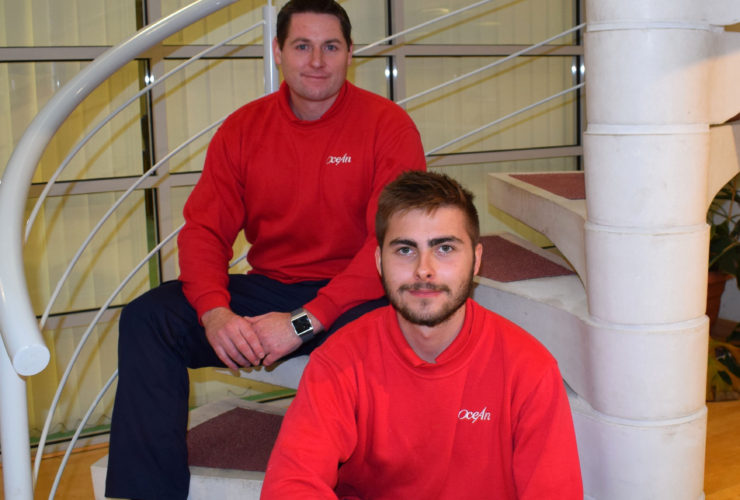 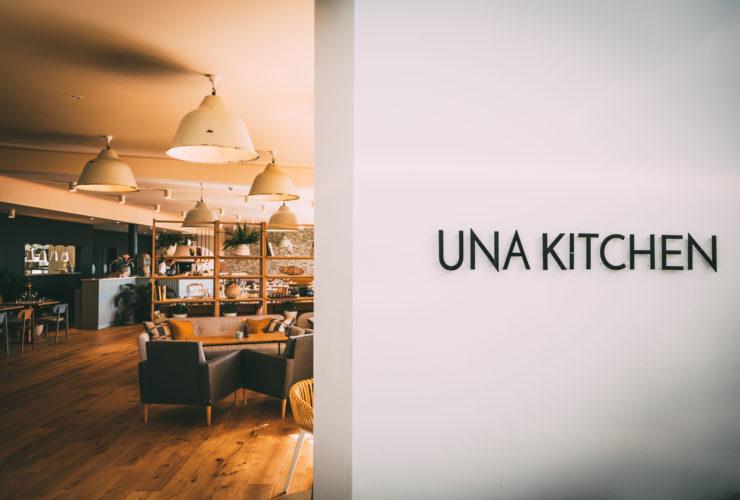 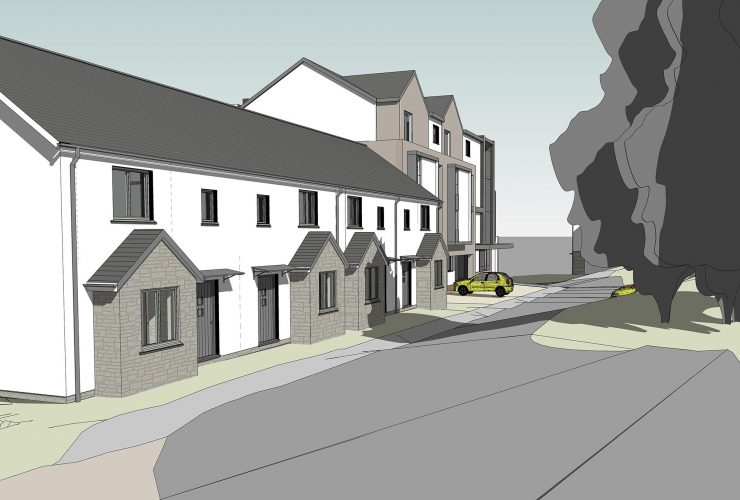 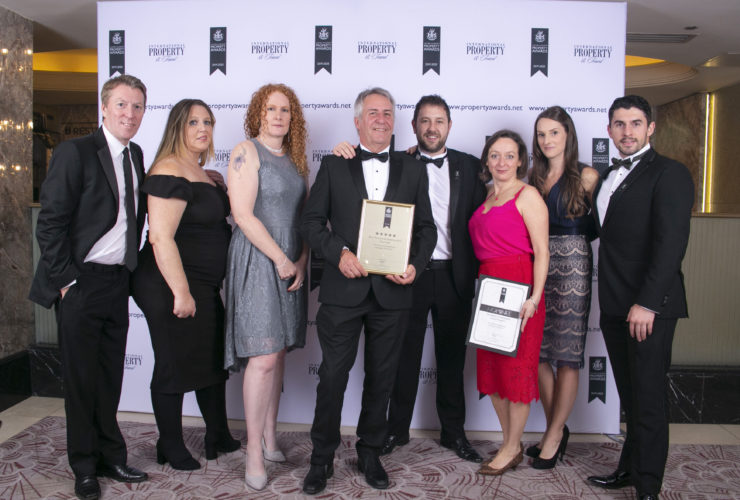 A lasting Legacy on The Rocks

Cornish property developer Legacy Properties has won an award for best residential development in Cornwall at the UK Property Awards. Achieving the highest possible five star rating, Legacy Properties will now progress, as a finalist, to the International Property Awards, which takes place on 2 December at the Savoy Hotel, London. The accolade was for its… Read more