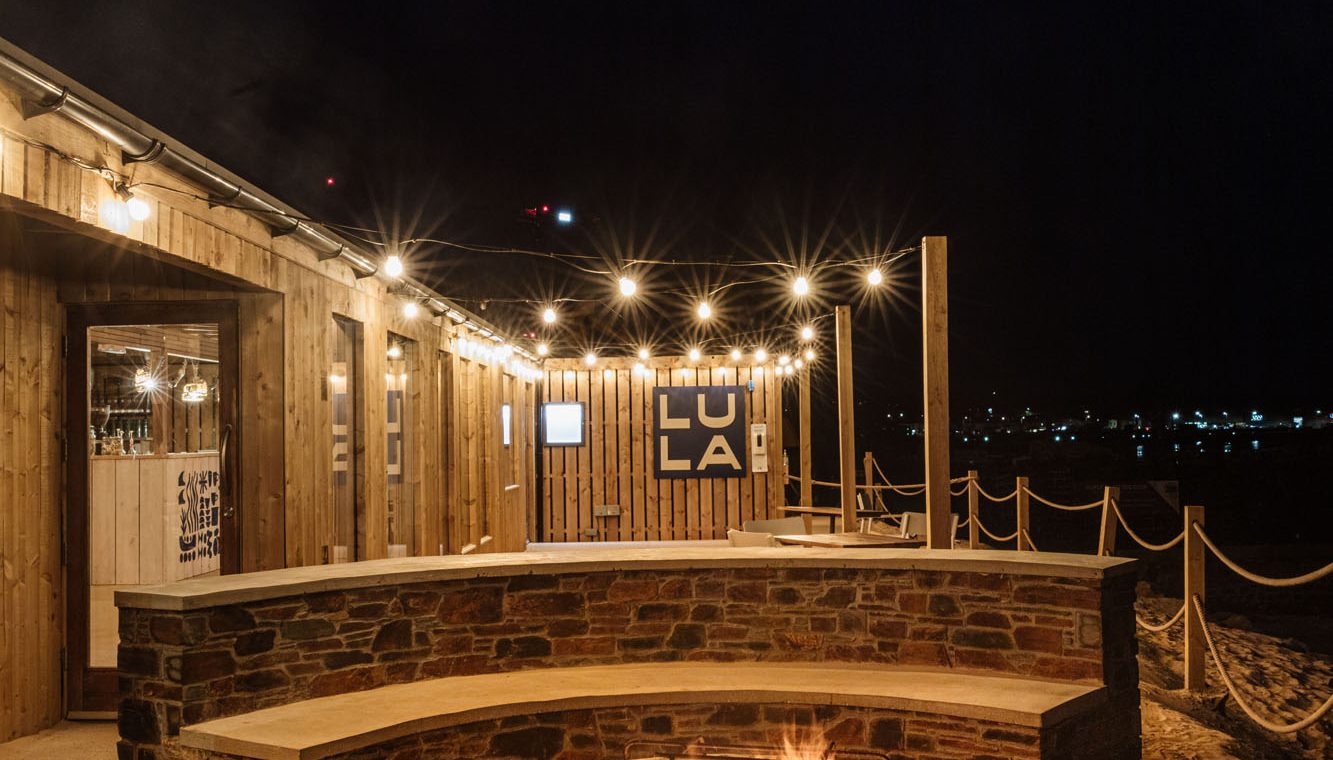 A popular beach shack at North Quay in Hayle has announced a series of live music, DJ, and feast nights which will run throughout the summer.

Lula, which opened last July, has built a reputation for relaxed beachside dining with dishes inspired by America’s Deep South. The summer sessions and Friday night feasts from the fire pit will complement the venue’s laid-back vibe, with live acts including Bailey Tomkinson and True Foxes.

Owner Sam Sheffield-Dunstan said: “Music has always been a massive part of my life growing up thanks to my late Dad’s involvement in the industry. He owned a recording studio in London and worked with some of the UK’s greatest bands, so I’ve always enjoyed the atmosphere of being around musicians.

“Live music and food is my favourite pairing, and the line-up we’ve got for this summer at Lula will marry perfectly with our beachside surroundings. We’ve built a stage tucked into the sand dunes where we’ll be hosting artists playing funk, folk, and acoustic sounds – so it will be a stunning place to come and hang out, enjoy our dishes, and have some drinks while listening to music as the sun sets.”

Our Atlantic Roots will open the summer sessions on Friday 23 July, with acts booked for most weekends throughout the season, concluding on Saturday 11 September with music from singer-songwriter Jenna Witts, and solo artist Kelly Fox Rox.

To help keep everyone safe, maximum capacity for each summer session is limited to 150 people. There will be a £3 charge per person to cover security, which will be payable on the door.

Running alongside the music schedule is Lula’s feast nights. They will feature a special dish cooked over the fire pit, which will be on offer as well as the full menu. Operating on a first come, first served basis, diners are encouraged to arrive early, with food available from 5pm. 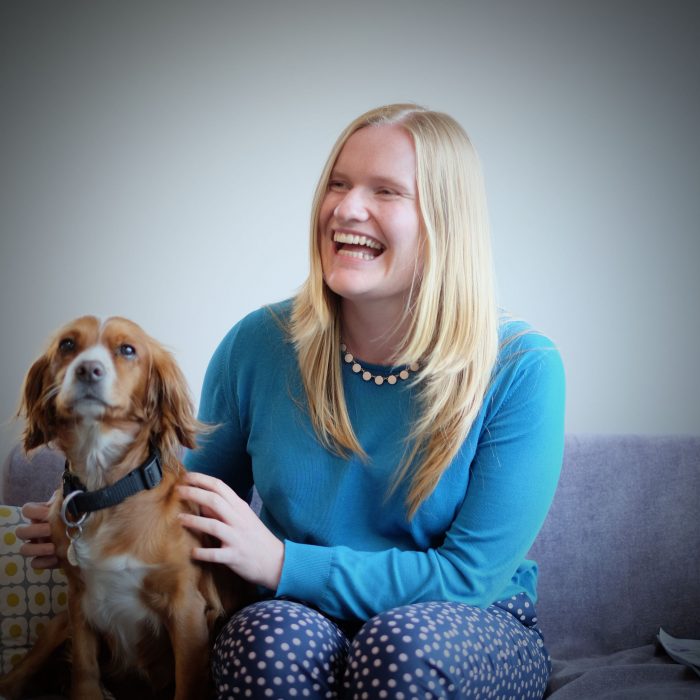 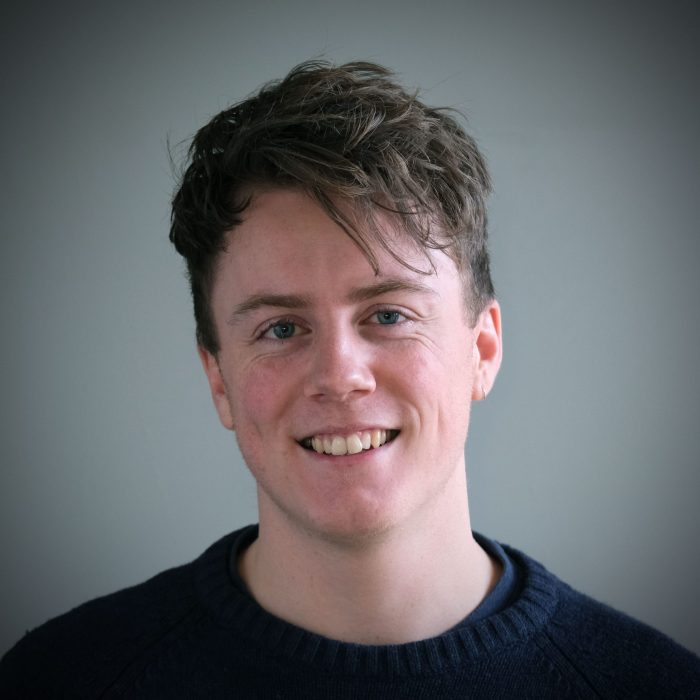