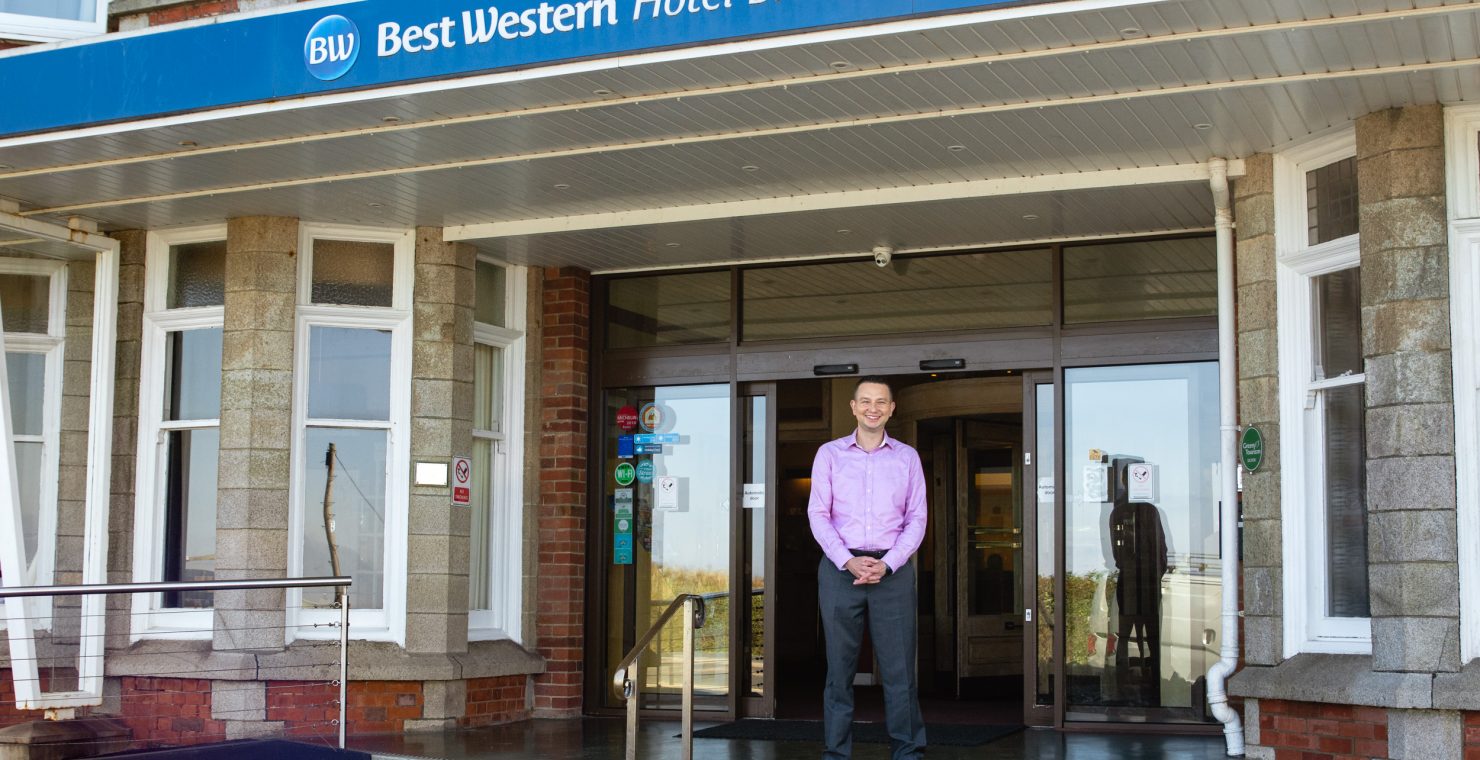 Back to Hotel Bristol

Newquay hotel looks to the future

A popular Newquay hotel is looking ahead to the future following a change in ownership.

The Hotel Bristol, which overlooks Newquay’s Tolcarne Beach, has been purchased by Manchester-based Salboy, a leading developer specialising in property and the regeneration of hospitality businesses.

Previously owned and managed by the Young family, who ran the 74-bedroomed hotel for 94 years over four generations, it is well-known amongst guests and locals for being “Newquay’s friendliest hotel”.

Simon Ismail, MD of Salboy, said: “After a competitive bidding process, we worked closely with the hotel’s previous owners and existing management team to make sure that our values and ambitions aligned with theirs, and that we’re committed to investing in the hotel.

“While we are currently finalising long term plans for the Hotel Bristol, it is very much business as usual, with our team, guests and local customers being at the forefront of any decisions which are made. All staff have been retained, and we continue to use local Cornish suppliers across all areas of the business.”

The hotel has a close knit team of 50 staff, some of whom have worked there for more than 30 years. All roles have been retained throughout the acquisition of the hotel, with Salboy safeguarding all positions in years to come.

The hotel continues to be part of Best Western, a group of independently owned and managed hotels, each with their own character and style.

Lukasz Wilczkowski, general manager, said: “Aside from new ownership, things are carrying on as normal at the hotel, and we’re looking forward to working with the Salboy team in the coming years to continue offering the friendly welcome and great service our guests know and love.

“As we do every year, we will soon carry out minor renovation works to the hotel in preparation for the next summer season, and as we start to ease further restrictions from 3 October, will be restarting our popular Sunday lunches for both hotel guests and locals.”

Lukasz joined the team in January 2005 as a wine waiter, and worked his way up the company to become the hotel’s general manager in 2017.

He is in daily communication about the overall running and long term plans for the hotel with Manchester-based Salboy, which, led by Simon Ismail, has been responsible for hospitality regeneration projects such as the renovation of the Black Friar pub in Salford.

Originally built in the Victorian era, the Hotel Bristol is a three-star hotel overlooking Tolcarne Beach and Newquay’s historic Barrowfields.

Alongside 74 bedrooms, its facilities include a restaurant, a cocktail bar and lounge, a ballroom and seven function rooms, and a swimming pool and wellness clinic. 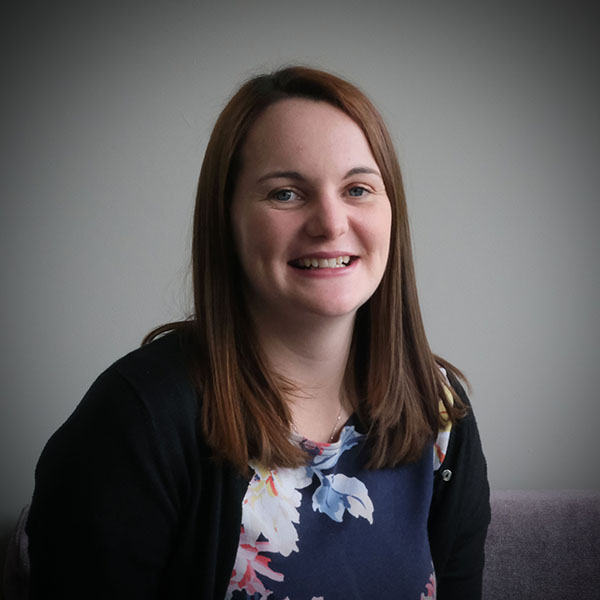