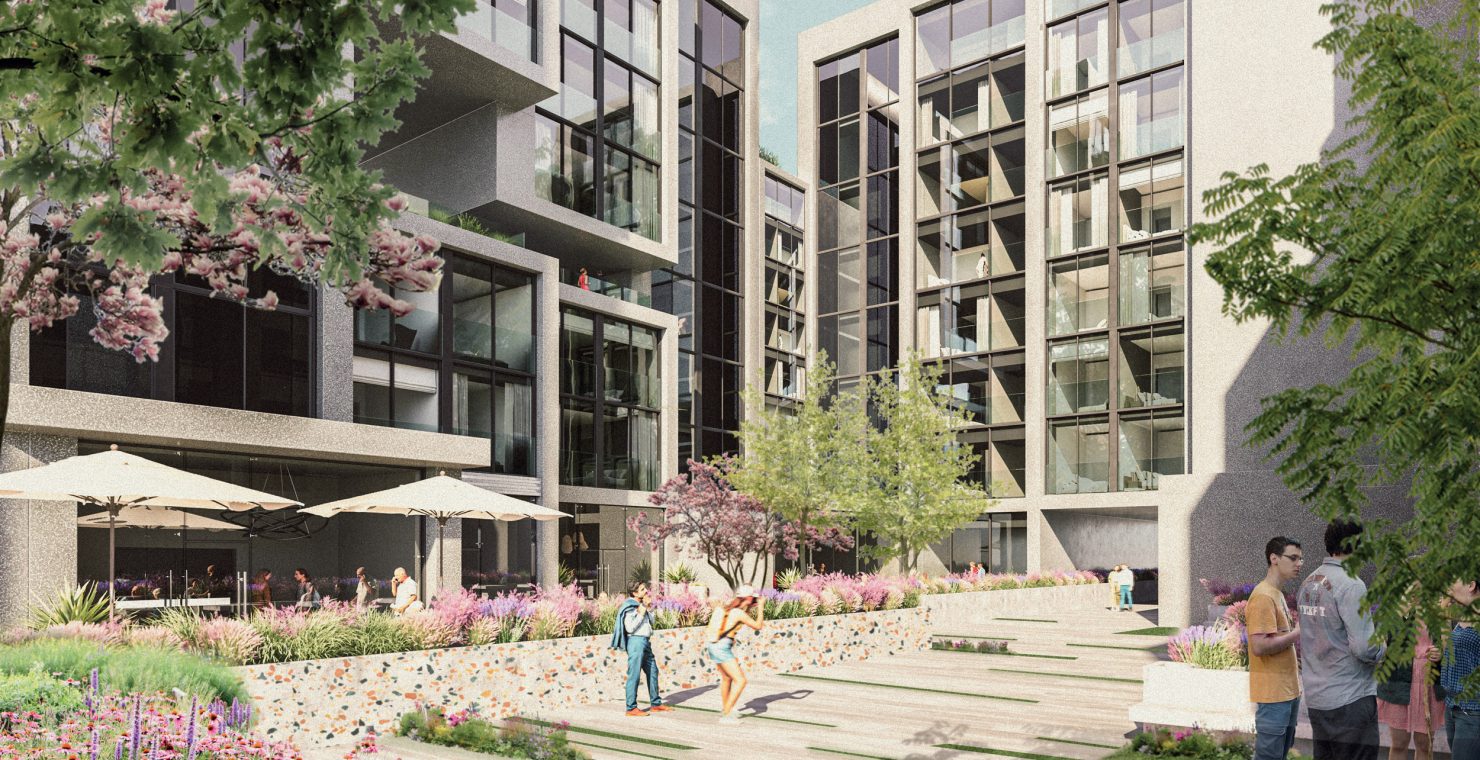 Proposed plans for the landmark £100 million redevelopment of Narrowcliff in Newquay, Cornwall have been revealed.

The seafront development plans include the construction of a new four to five star 77-bedroom hotel, a new high-end rooftop restaurant, construction of 168 new apartments and space for five commercial units.

Led by developer Salboy, the Narrowcliff regeneration scheme will replace the existing Narrowcliff hotel, Hotel Bristol and two residential properties, as well as the Narrowcliff GP surgery which is planning a relocation independently from the development.

The plans were shared at a pre-planning public consultation which took place on-site at The Hotel Bristol on Wednesday 18 May.

Sam Power, the architect working on the project said: “The brief from Salboy was to create a unique development of the highest architectural quality that’s inspiring in its design and will help to kickstart regeneration and wider investment in Newquay.

“The striking design we’ve presented mimics the coastal landscape in form and provides space for the hotel and residential units but also plenty of public amenities like shops, cafés, a boardwalk and a landscaped courtyard. Dynamic massing and cut-throughs contribute visual intrigue and help the structure fit within the wider context of the area.”

The new hotel will contain a gym, swimming pool, spa with treatment rooms, 56-seat cinema as well a 60-seat restaurant which will also be open to the public. The apartments will be a mix of one, two and three bedrooms with a covenant excluding lettings through Airbnb. The building will also feature local art, garden rooftops, underground parking and a landscaped public realm.

A socio-economic assessment commissioned by Salboy and carried out by independent consultant Brookdale Consulting concluded that the development will result in a net gain of 132 local jobs and £4.3m gross value added (GVA) per year. Additionally, the construction of the hotel and apartments will support 375 direct and indirect jobs during the three-year build period with a GVA of £27m per year.

Outside of the construction, the new jobs will be made up from the growth in the size of the hotel, employment from the commercial units and supported indirectly through the 410 new residents the apartments are expected to accommodate.

Ambitions for a net-zero carbon development have also been shared. Air Source Heat Pump technology, heat recovery systems, solar power generation and energy-efficient building materials will be used to minimise the development’s environmental impact. Improved biodiversity on the site will be supported by rooftop gardens and exterior landscaping.

Simon Ismail, MD of Salboy said: “We’re glad to finally be able to present what we’ve been working so hard on and hope that everyone is now able to share our vision for what an updated Narrowcliff might look like.

“There’s no doubt that this is an ambitious scheme and it’s one we’re excited to get moving and bring to life. The public consultation has been a great opportunity for us to gather lots of feedback which we can now use to support the formal planning application.”

More information and the full plans are available at: https://salboy.co.uk/development/narrowcliff-regeneration/ 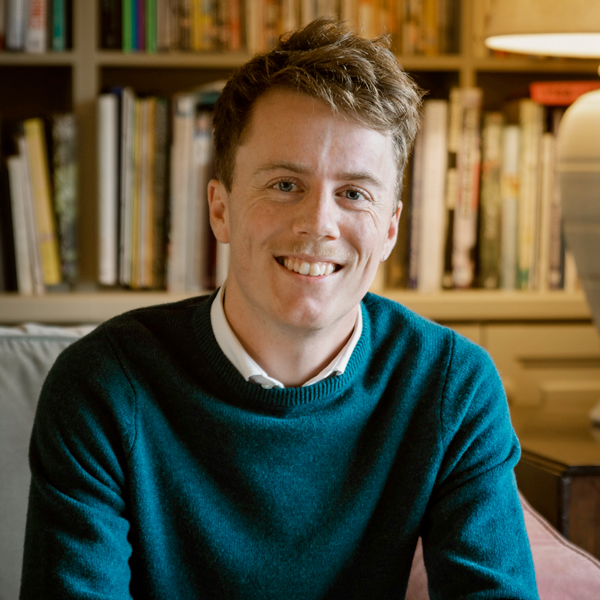 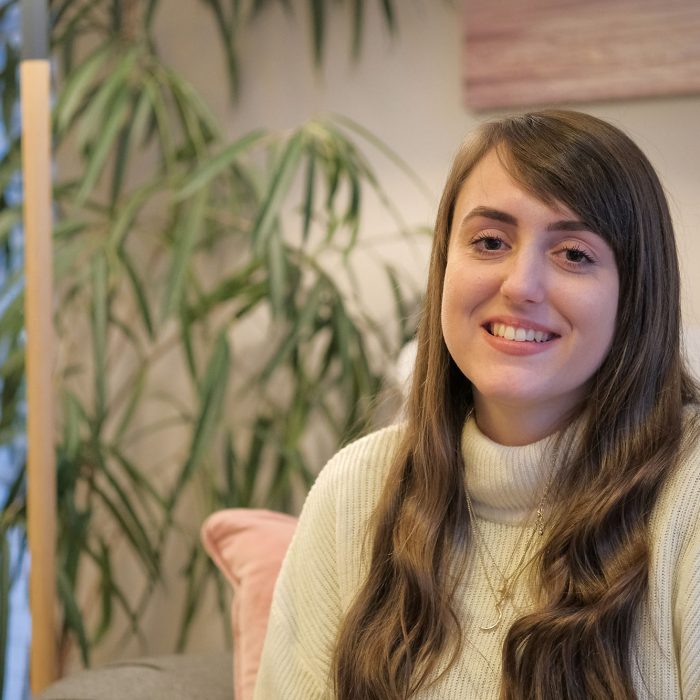