Helping locals fall in love with their beach again

We worked closely with the Carlyon Beach management and marketing team, event organisers and traders on all elements of the PR campaign. The strategy included:

The campaign began in March 2016 and picked up momentum during the events season with the peak of the activity in June, July and August, before scaling back during September.

Eight press releases were drafted and distributed to national and regional food, drink, leisure and travel media between April and September 2016. Where appropriate, information was drip-fed to ensure local press had multiple opportunities to cover the beach from different angles.

Individual pitches were made to travel, food and leisure press alerting them to the events at the beach. Bespoke media lists were created as required, to target event-specific press. Two live interviews were arranged with BBC Radio Cornwall.

Press centre
All press releases and photos were hosted in a dedicated client area on the Barefoot Media online press centre.

Competition
The first ticketed beach banquet was identified as a potential competition opportunity. This was arranged with the Cornish Guardian, and ran in the What’s On section in June, as well as online.

We commissioned photographer Sean Gee to capture images at a range of events over the summer. This was supported with photography and video produced us in attendance at each event. 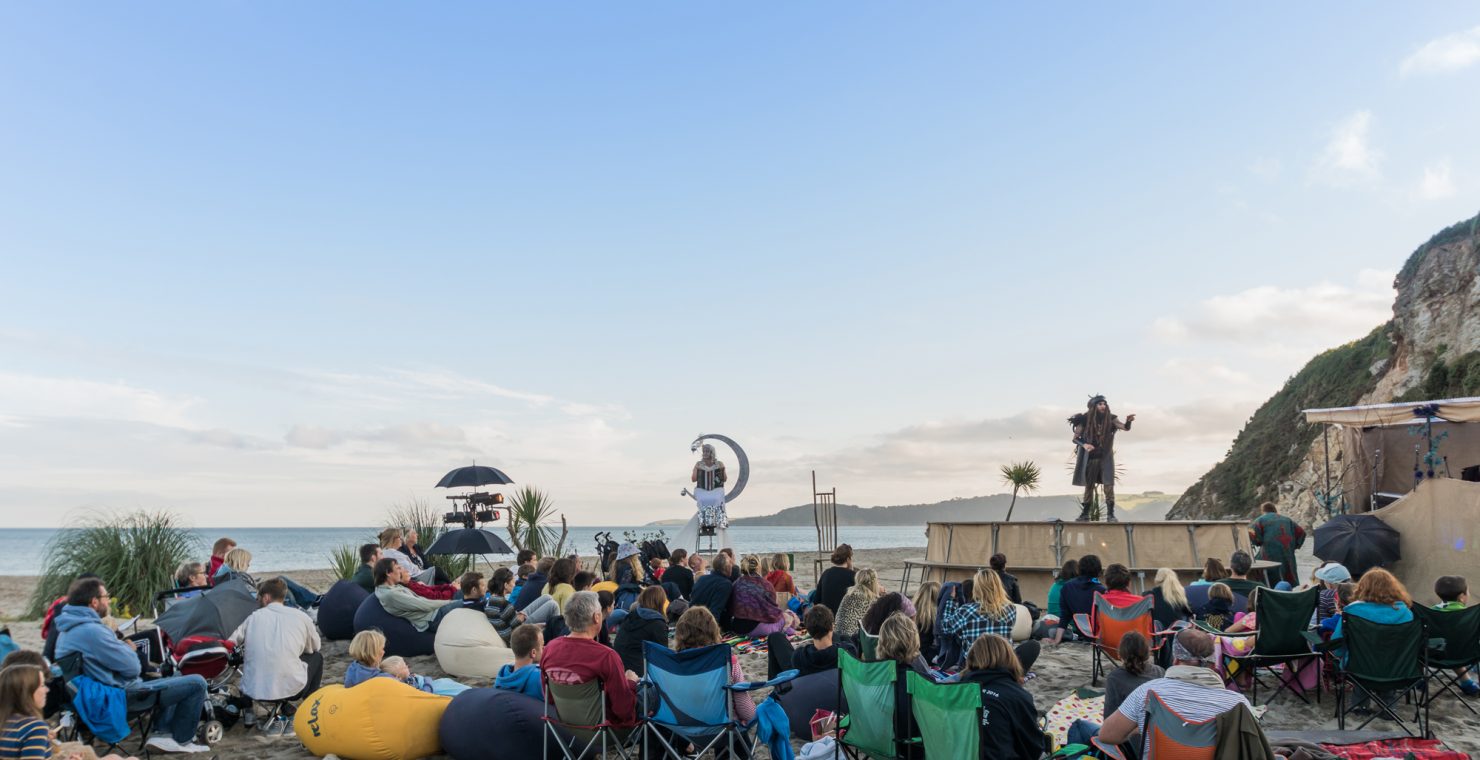 A broad range of local, regional and national coverage was secured prior to and during the event season. In total there were 77 pieces of coverage relating to events activity at the beach spanning online, broadcast and print media. This had a cumulative reach of 7.6 million opportunities to view.

Locally, coverage appeared multiple times in the Western Morning News and the Cornish Guardian as well as Cornwall Life and Cornwall Living.

The beach experienced high visitor numbers throughout the season, attracting repeat food trader bookings from companies including St Agnes Ices. The Carlyon Beach Facebook page received excellent reviews from both locals and visitors to the area, celebrating the feel-good factor at the destination.
The high-quality events were well attended, in particular the Cornwall Project, tickets for which sold out within a few days of going on sale.