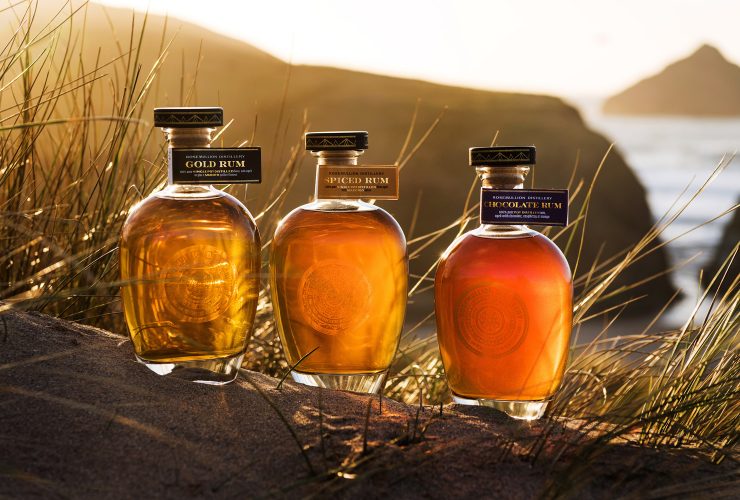 An artisan Cornish distillery has launched two new rums in the same month as winning 13 awards at the California SIP Awards. Rosemullion Distillery, which is based on The Helford in Cornwall, launched its White Rum and Dark Rum this month, available now via direct sale and to trade. The launch coincides with the distillery […] 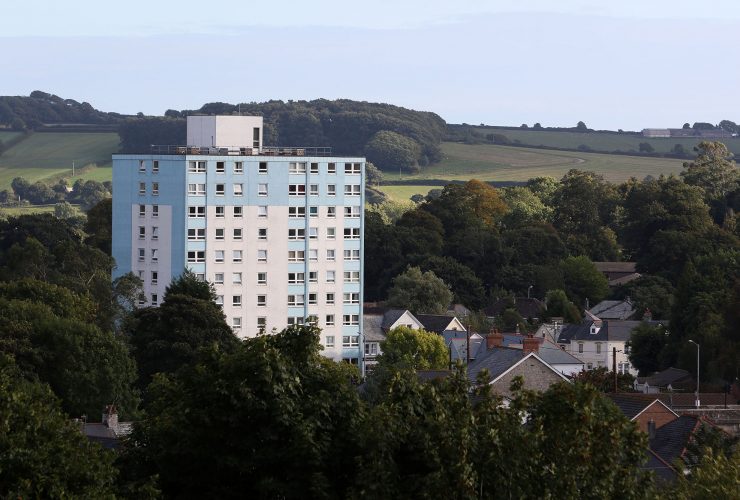 New lifts to be installed in Cornwall’s only high rise

Major works to replace the lifts at Park House will begin this autumn. 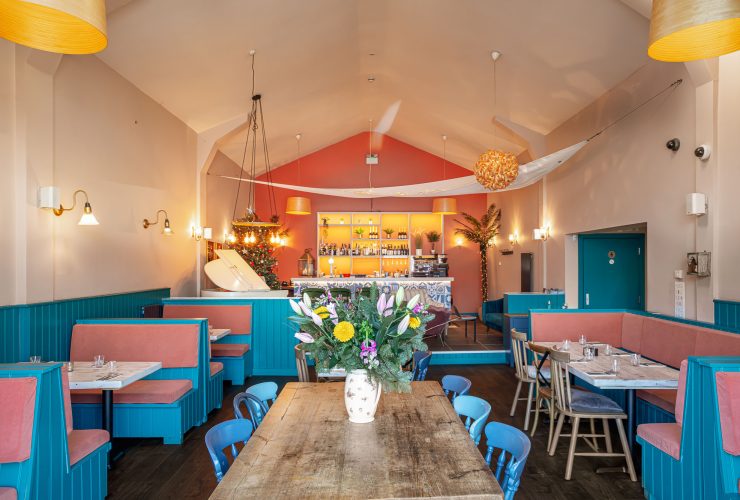 Porthleven restaurant ready to reopen after years of disruption

A restaurant in Porthleven will be reopening its doors on 17 May after experiencing almost two years of disruption. 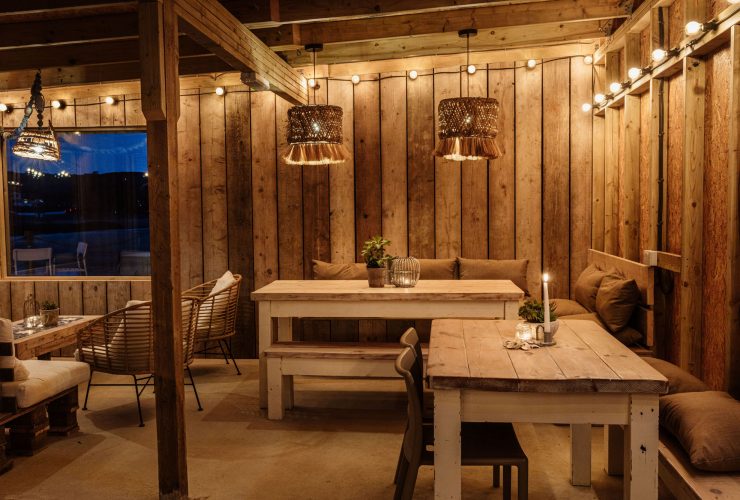 A popular beachside shack at North Quay in Hayle has expanded with the creation of a new indoor dining area. 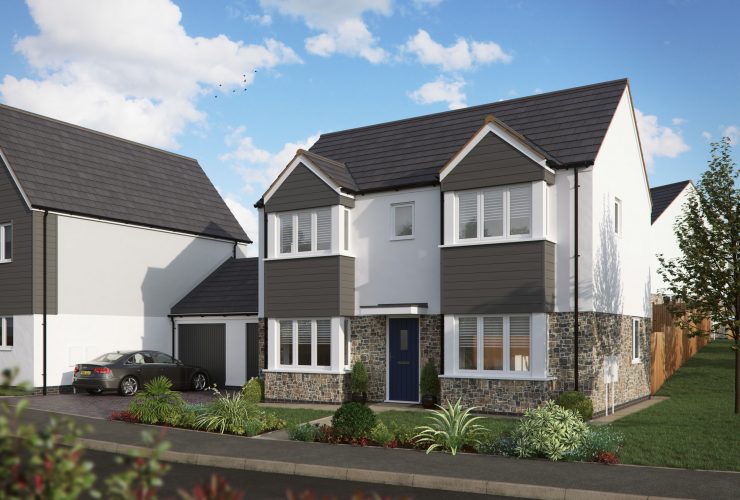 Work is underway on 125 new homes in the west Cornwall coastal town of Hayle. 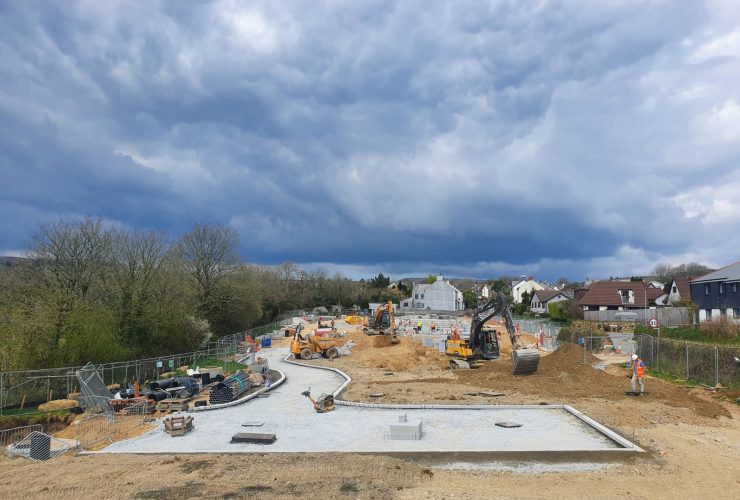 Ocean Housing Group has broken ground on two new developments in Cornwall to provide much needed affordable housing in the county. 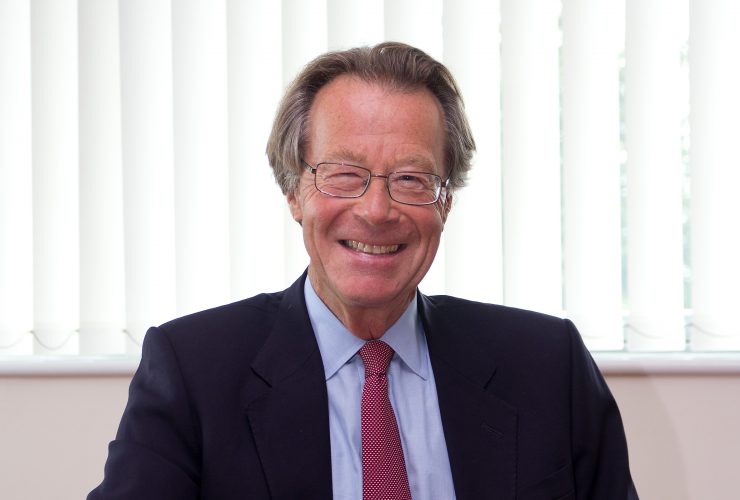 Ocean Housing Group has appointed a new chair of its board, as well as welcoming new members to its subsidiary boards and committees. 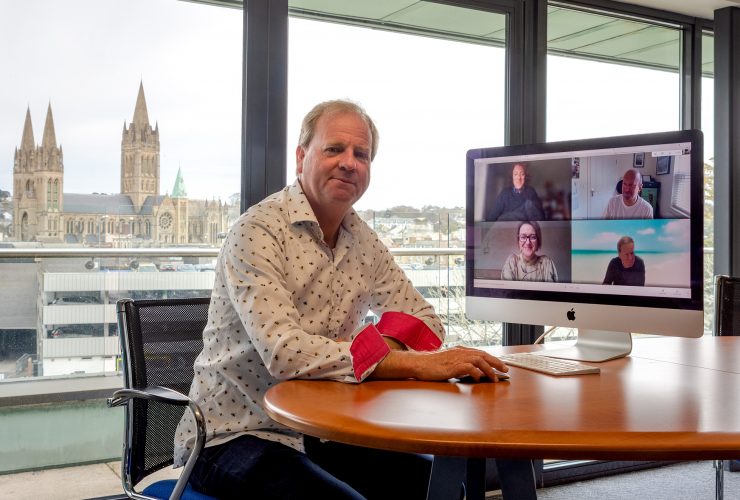 A Cornish software development company has accelerated its growth and secured several significant contracts throughout the last year. 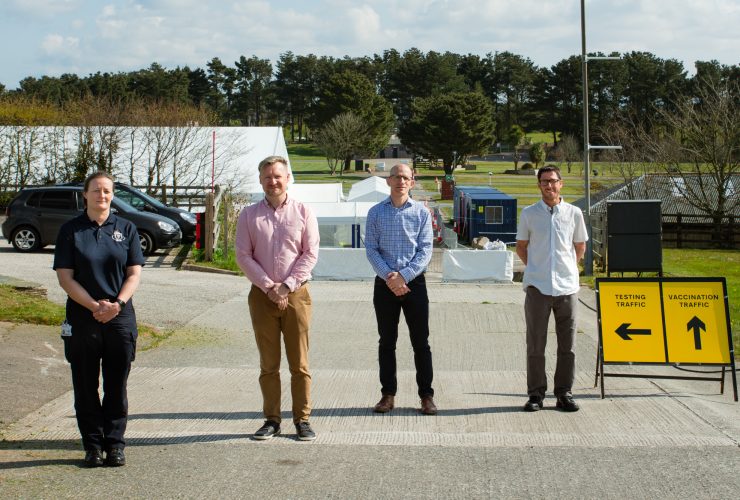 A Cornwall-based software company has played its part in combatting the coronavirus pandemic by developing a bespoke software service for the mass booking of Covid vaccinations. 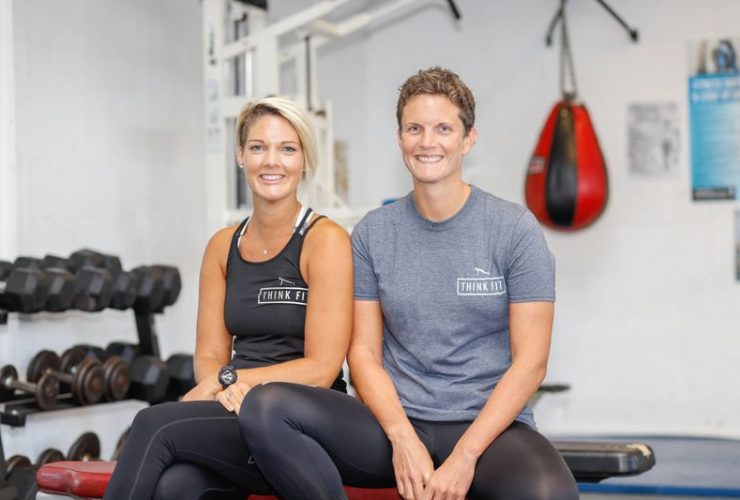 A survey of 650 businesses based in Cornwall and the Isles of Scilly has revealed how they have embraced change during the coronavirus pandemic.