Be the Business is a national organisation created to close the UK’s productivity gap. They identified that the hospitality industry suffers from particularly poor productivity.

As Cornwall heavily relies on hospitality and tourism to thrive, it chose the Duchy for a pilot project to improve the sector’s productivity levels.

We were appointed to create a new awards scheme which would encourage Cornish hospitality businesses to take steps to improve productivity. The brief covered the creative concept and format, event delivery, and an integrated marketing campaign covering each stage of the awards scheme. 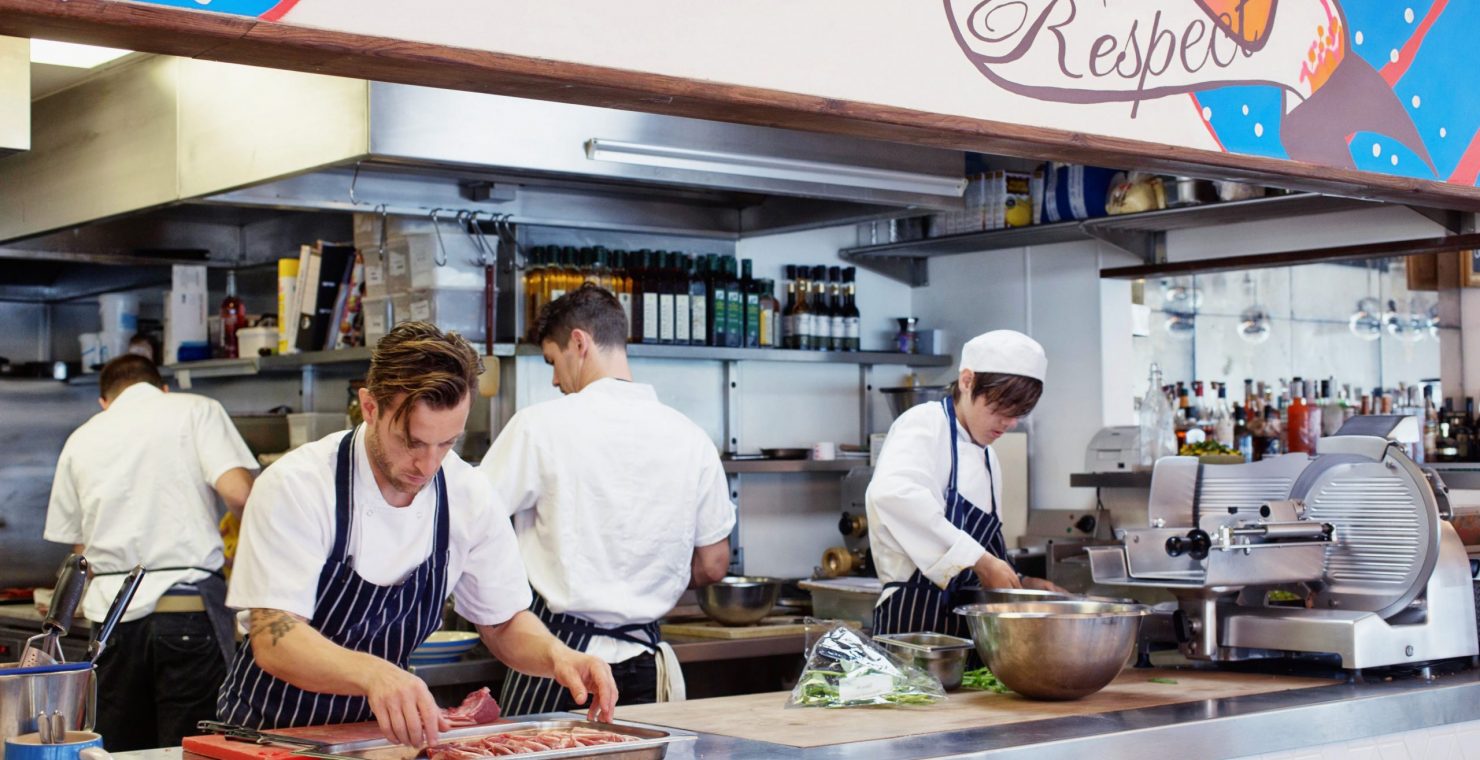 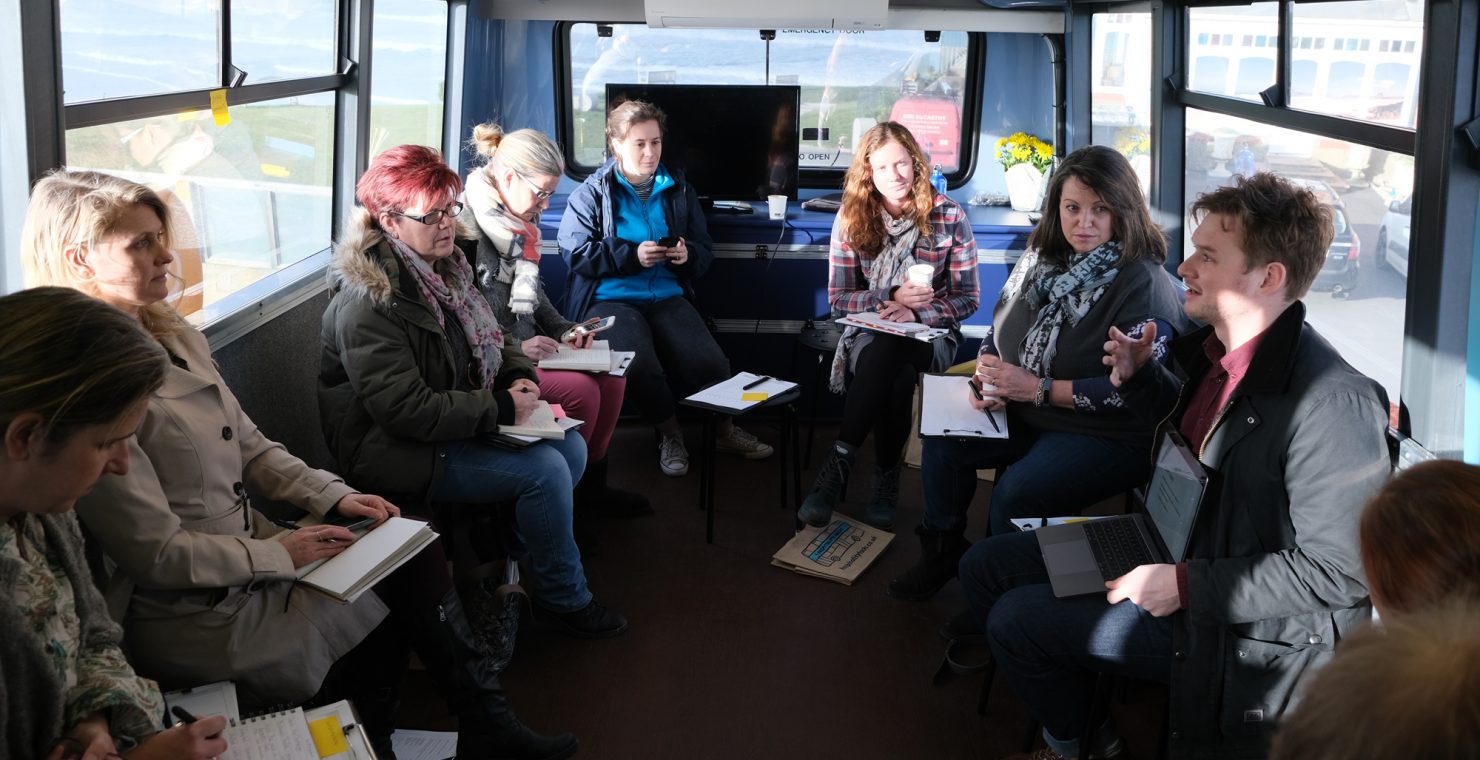 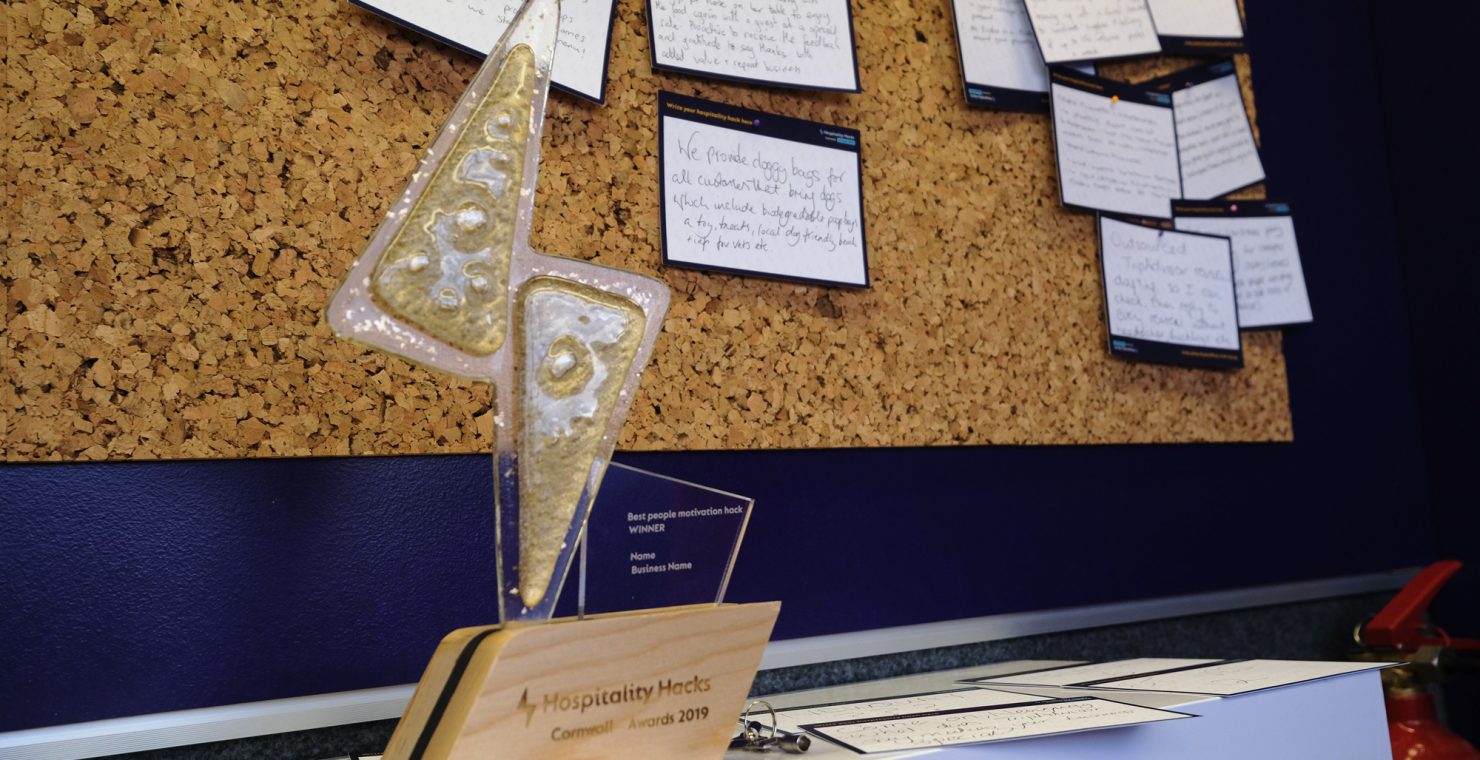 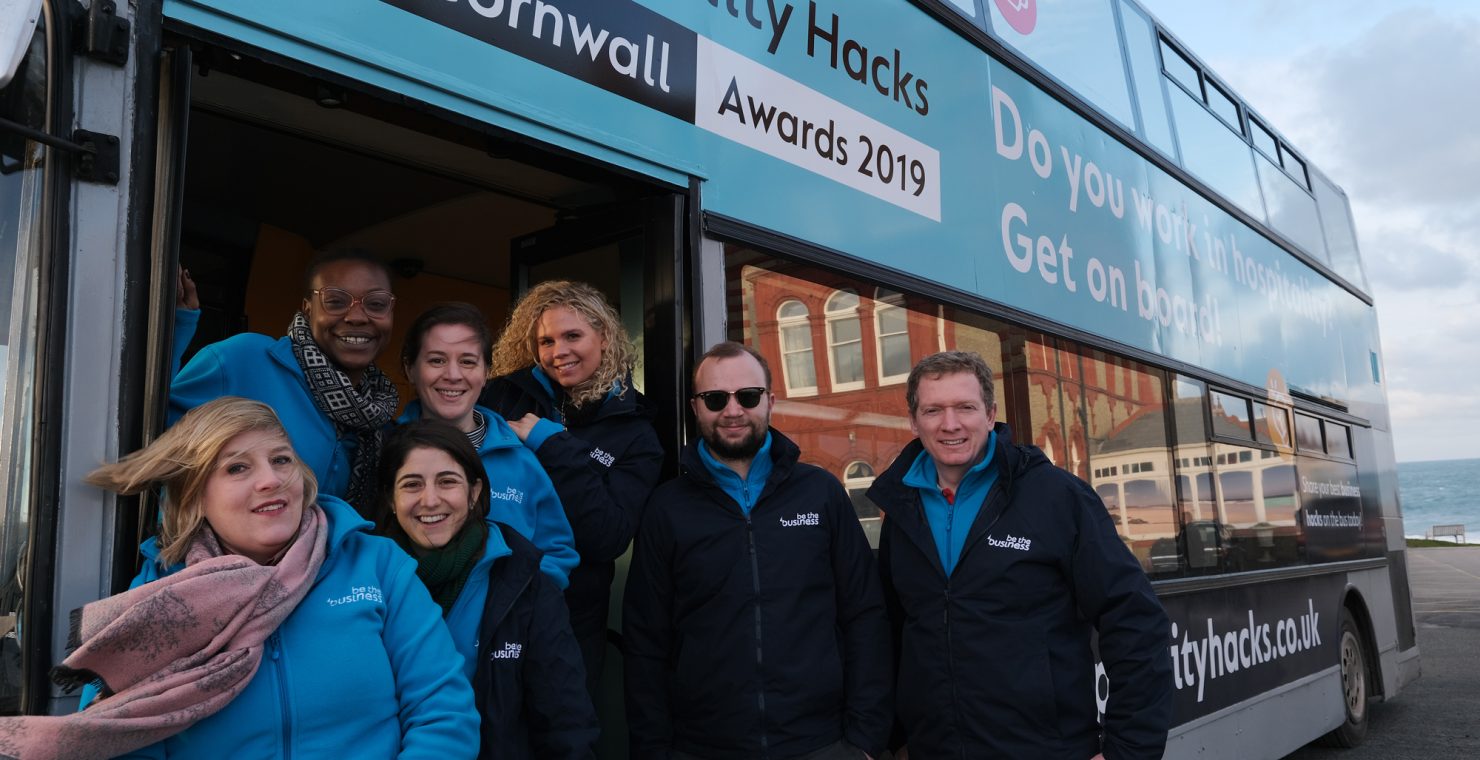 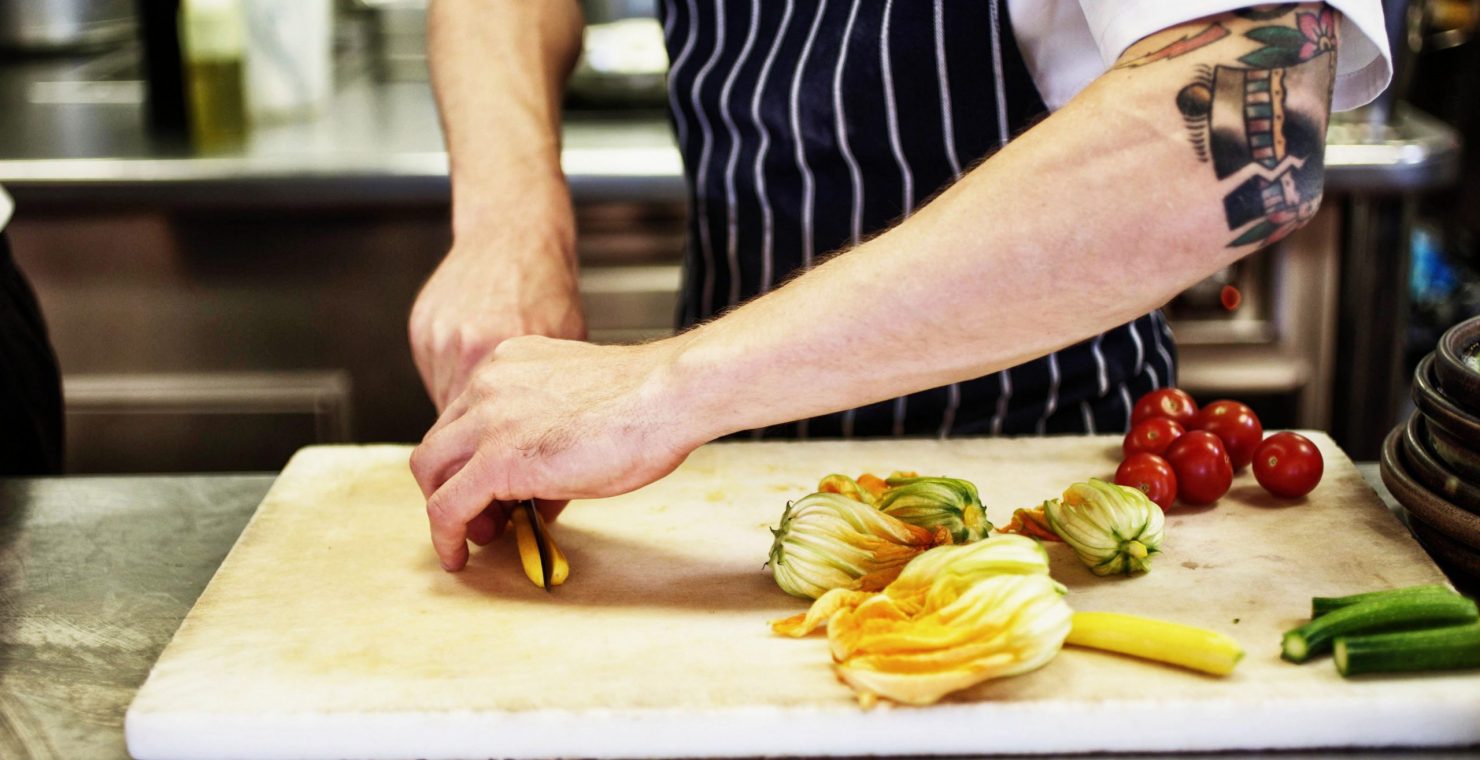 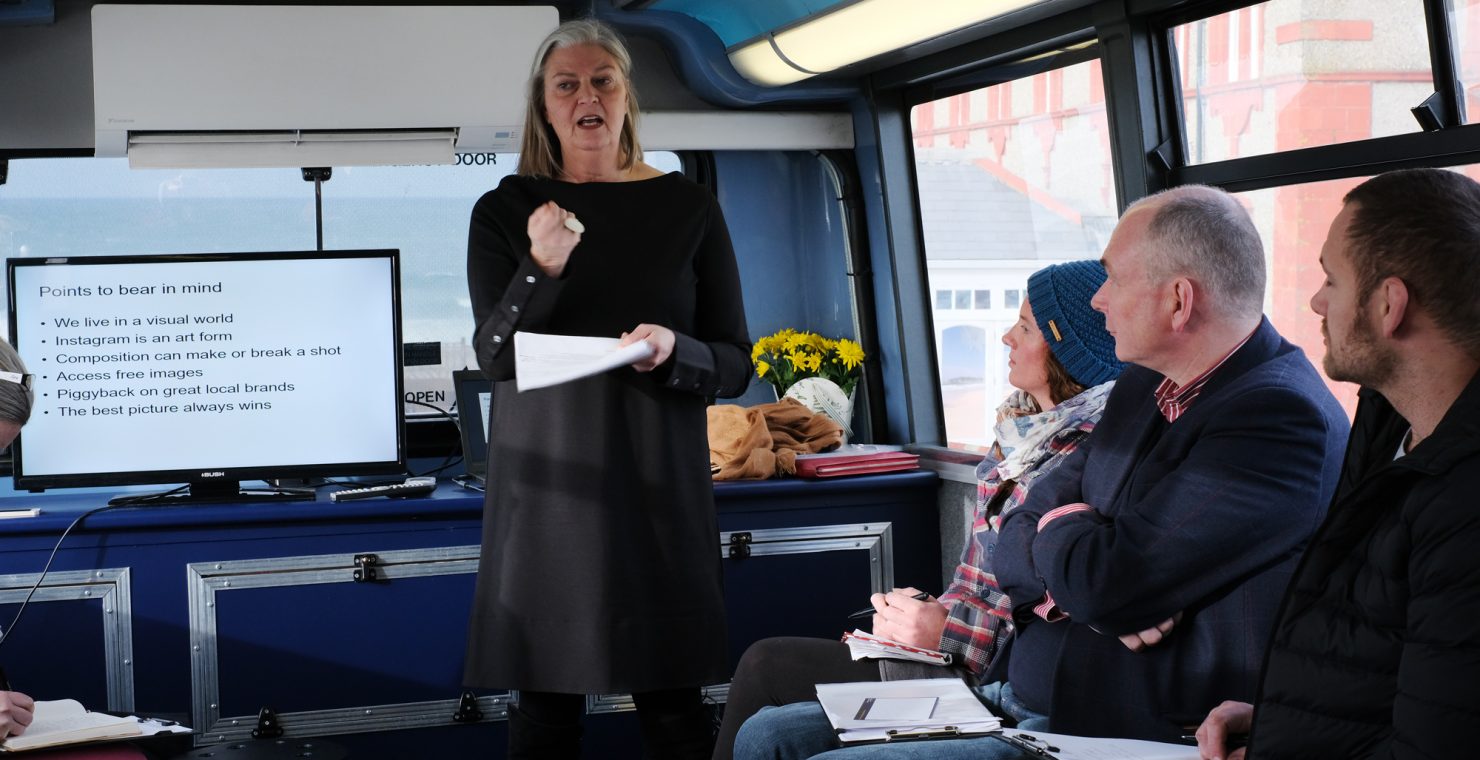 Hospitality Hacks and Hospitality Heroes were taken to a select group of Cornwall-based hospitality businesses for testing, which involved delivering a presentation about both concepts, and carrying out face-to-face interviews.

Hospitality Hacks – a tip or trick used to improve a business’ productivity – was chosen, as it focused on ‘sharing’ ideas rather than ‘winning’, and allowed employees at all levels of a business to enter.

We realised that due to the time constraints that hospitality workers face, entry should be quick and easy. It was decided that entrants could submit their hacks via a website, or use #HospitalityHacks across social media.

To encourage the target demographic to share their hacks, we took an integrated marketing communications approach across paid, earned, shared and owned media. Over four months, we:

People reached across 24 pieces of print, digital and broadcast coverage

The campaign achieved 24 pieces of print, digital and broadcast coverage, with a total reach of 411,694 people. This included an in-depth piece on local television news programme BBC Spotlight, covering the Hospitality Hacks bus tour, and some of those who had benefitted from Be the Business’ work in Cornwall.

We reached 508,418 people across social media, with over 8,000 engagements, as well as 3,301,108 impressions via radio advertising. A total of 4,282 visits were made to the website as a result of the campaign, with 2,200 businesses being reached via third-party email. A further 540 businesses were reached via the direct mail drop. 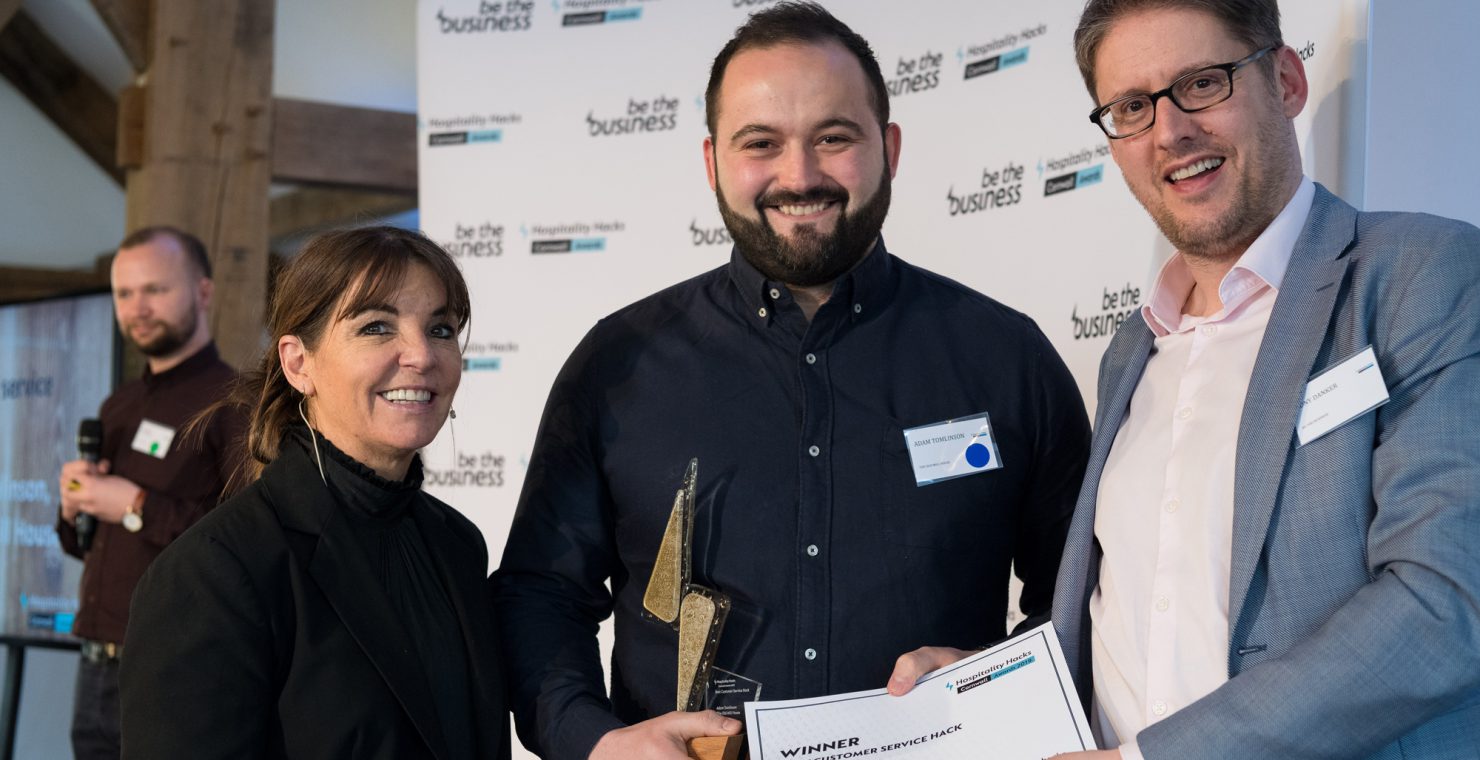 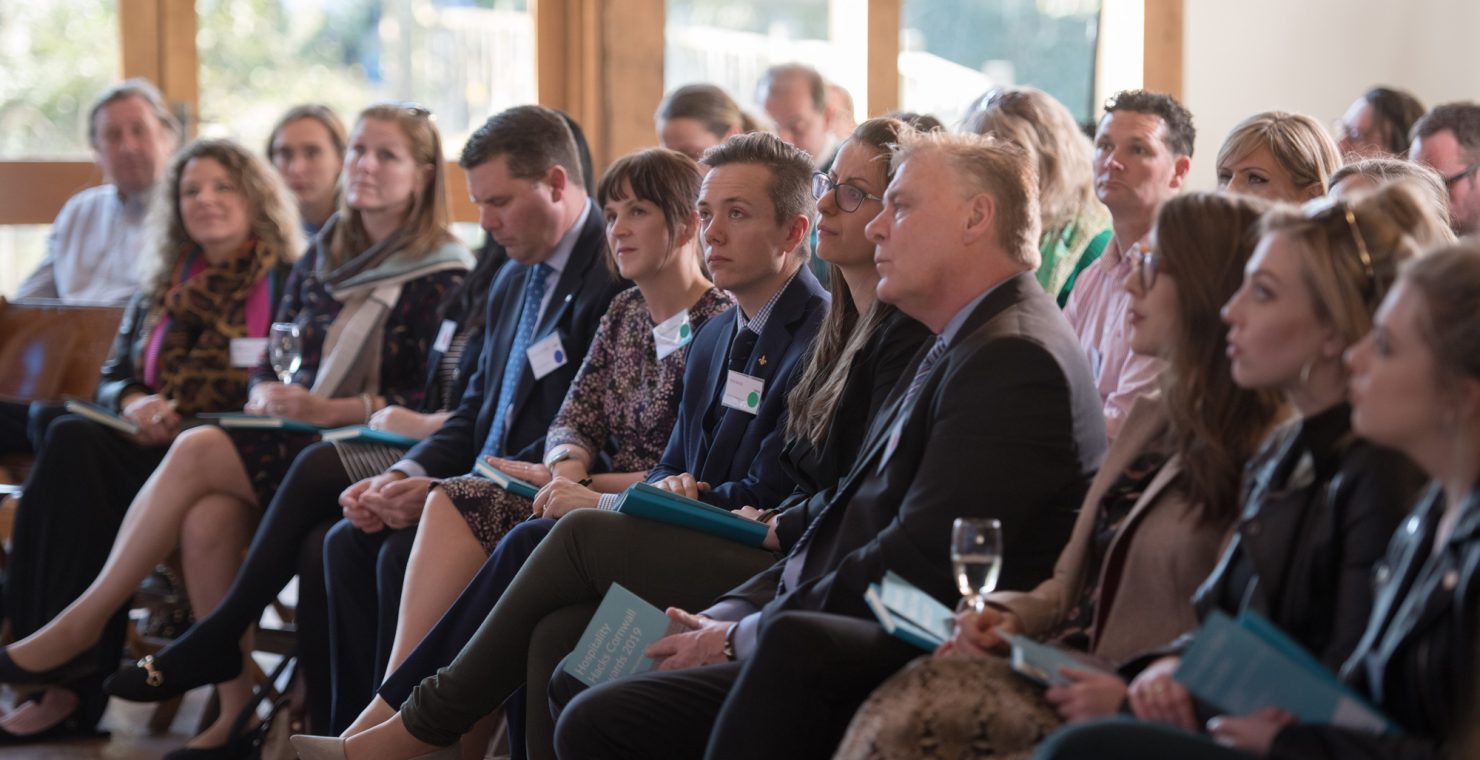 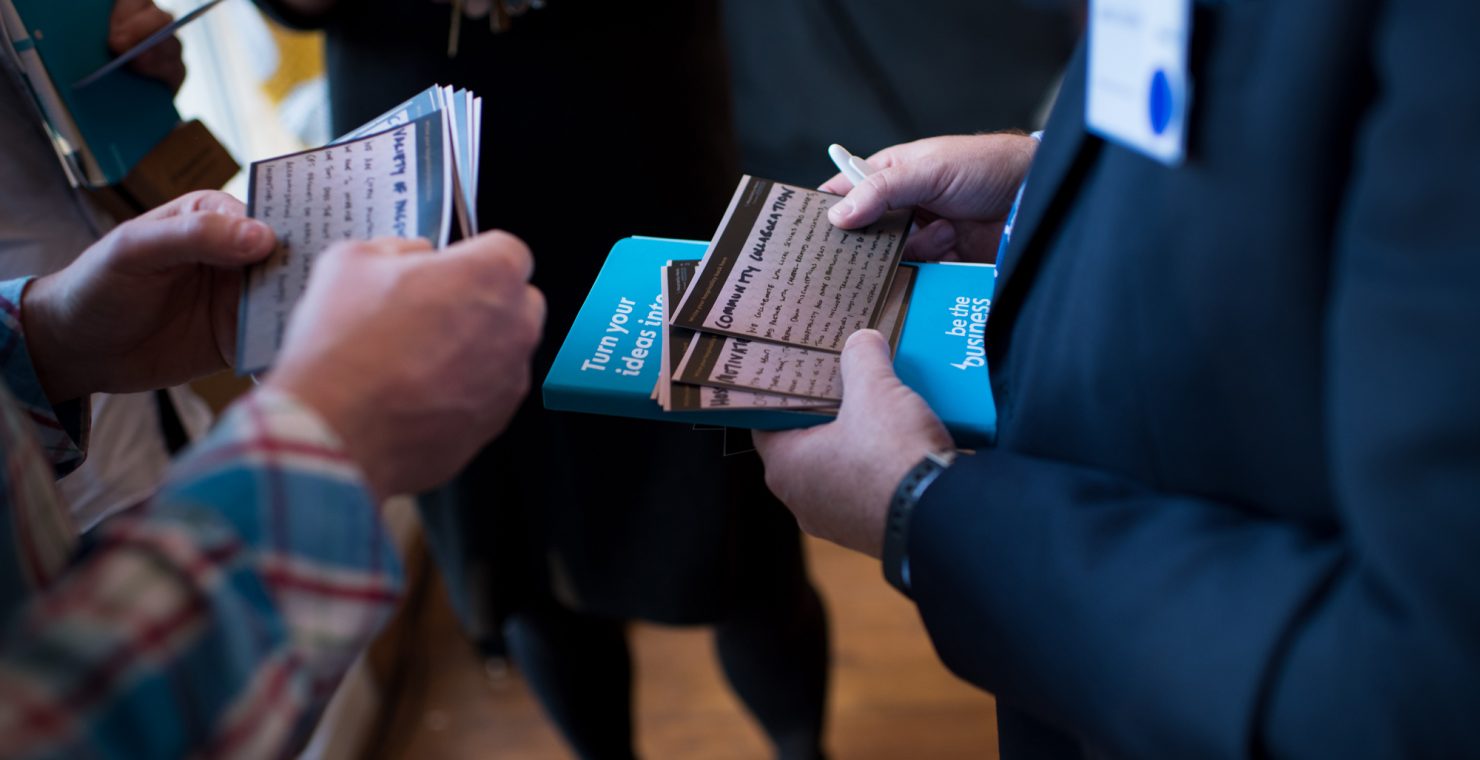 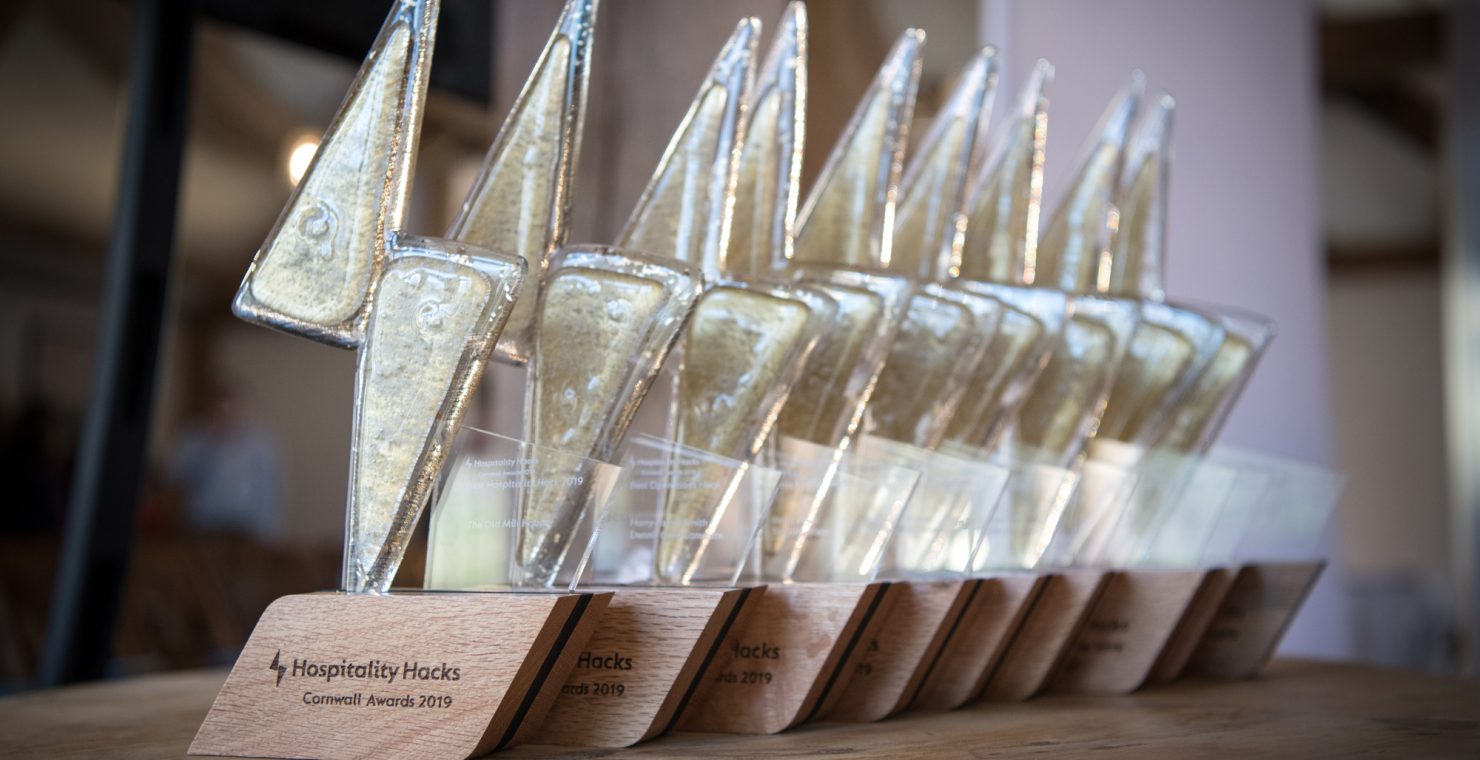